Universal Biofuels to supply 8 million gallons of biodiesel in India 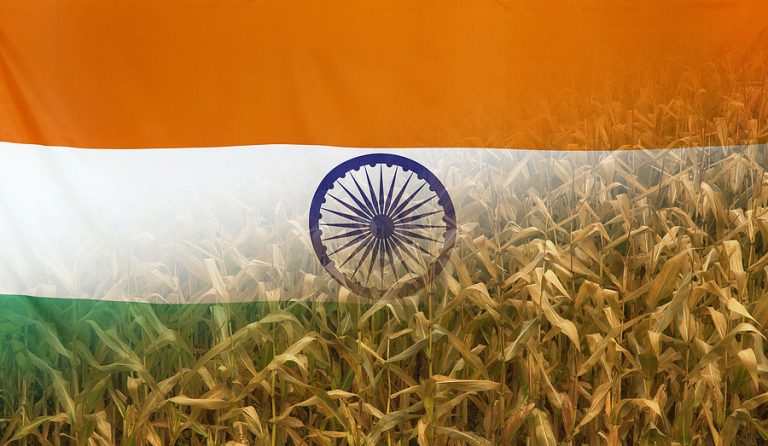 Universal Biofuels has been selected by three government-controlled oil marketing companies (OMCs) and a major oil refiner in India to supply 8 million gallons of biodiesel over the next two months.
In a statement, the company, a subsidiary of Aemetis, the California-based biofuels company, said this would require the Aemetis biodiesel/glycerin production plant to operate at nearly 100% capacity.
About 70% of the diesel and petroleum in India is supplied by the OMCs, with the remaining fuel supplied by large non-government refineries.
The volume of biodiesel to be supplied by Aemetis is expected to continue to occur in two-month bidding tenders on an ongoing basis to meet the requirements of the recently updated India National Biofuels Policy, the company said.
“We are pleased to see the 2022 National Biofuels Policy and related OMC purchasing processes are resulting in increased demand for biodiesel in India,” stated Eric McAfee, chairman and CEO of Aemetis.
“We built our 50m gallon per year capacity biodiesel plant on the East Coast of India to convert agricultural products and byproducts into high quality biodiesel that can reduce air pollution while creating new agricultural and manufacturing jobs in India. The Aemetis Universal Biofuels plant delivers high quality biodiesel fuel and has built a reputation as a proven large-scale producer in India.”
He added that the total volume tendered by the India OMC’s was approximately 360 million gallons for the two month delivery period, which equals more than two billion gallons of ongoing biodiesel demand on an annual basis from the OMC’s.