Time for Europe to motor ahead 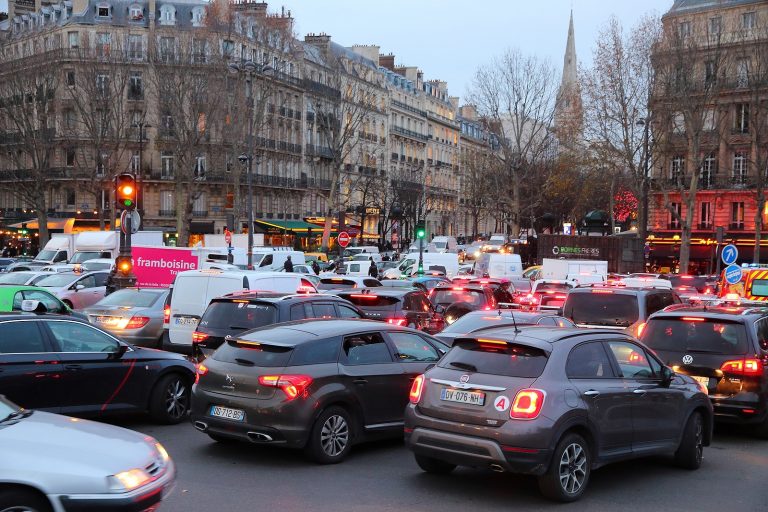 Traffic jams in the middle of Paris
Between November 2015 and June 2019 a market driven study focused on gasoline fuels having midrange ethanol concentrations.
It was performed under the EU Horizon 2020 funding scheme Engine tests with new types of biofuels and development of biofuel standards.
NEN, the Netherlands Standardisation Body, studied the overall sensitivity of future (Euro 6c technology) vehicles and the fuel logistics’ system towards mid-blend oxygenate (E20/25) petrol.
Such fuels containing increased oxygen content are currently not available on the market, since the existing European regulations stipulate a maximum oxygen and ethanol content of 3.7% (m/m) and 10% (v/v) respectively.
This project was initiated as an inter-industry group with participation of experts from companies of the Automotive, Oil, Oxygenates’ and Ethanol industries. NEN managed the execution of the research work.
Technical data for a new standard specification by the European Standardisation Organisation has been created on gasoline blends with bioethanol (E20) which is double the market standard.
Starting with the definition of possible fuel compositions, a test programme was...

Traffic jams in the middle of Paris