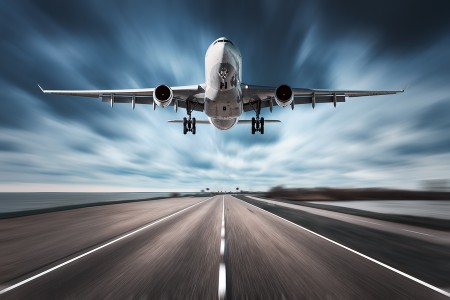 With the entry into force of the revision of the renewable energy directive (REDII) in December 2018, following months of intense negotiations, the European Union (EU) biofuels industry at large entered a no less important phase in which Member States have to put in place the necessary national REDII implementing legislation ahead of the 31 June 2021 transposition deadline. The REDII gives plenty of margin for Member States to legislate on decarbonising the transport sector, and given that biofuels rely on public support, producers and interested stakeholders should closely follow the actions of their respective national officials. A first indication of what lies ahead can be found in the draft national energy and climate plans from Member States, recently published by the European Commission.[1]

From the perspective of the European waste biodiesel producers, the key issue in the years to come is feedstock availability, a sensitive matter affecting different to-be-implemented REDII provisions, in particular the following two.

Dealing with the flexible REDII limitation to certain waste feedstocks

The use of waste feedstocks in Part B of...