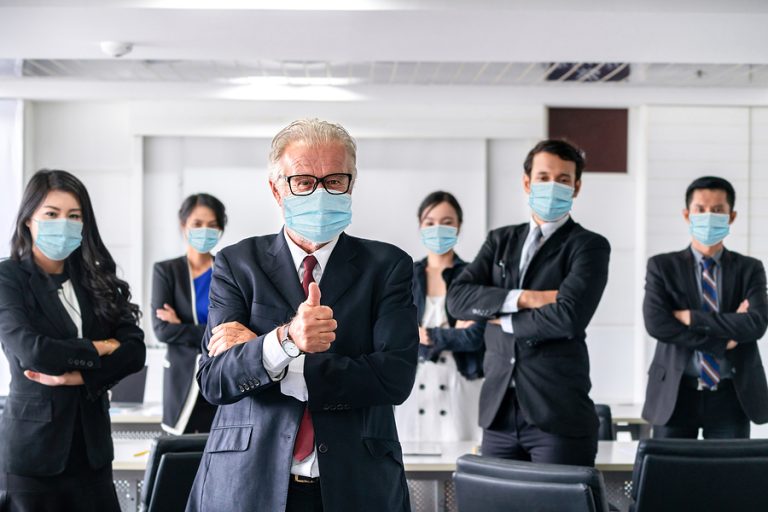 COVID-19 has had a severe impact but things are slowly improving
When the world’s economy was placed into deep freeze for the COVID-19 lockdown, people stopped moving. Without the normal demand for fuel, the world’s energy market froze as well - extreme price falls across the commodity space became the norm.
But not all price falls were the same. Major structural shifts in the economy, already underway for years, suddenly accelerated.
As we slowly emerge into halting economic openings across the globe, the NASDAQ, a few weeks ago, was up 20% from January; the Dow Jones down 7%.
Just as tech weathered the COVID-19 storm differently than the traditional economy, a similar structural effect has opened up between biofuels and its fossil predecessor.
Pandemic
On January 23 2020, the Chinese city of Wuhan, with its population of 11 million people, was formally locked down, in response to an emerging novel coronavirus. In what was to become familiar to every country in the coming months, a series of restrictive measures were unveiled. Travel in and out of Wuhan was banned.
Citizens were forced into their homes for unspecified periods of time. Restaurants, bars, shops, all of the...