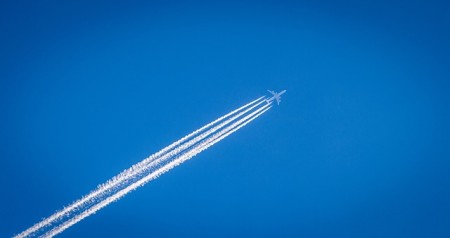 The Local has reported that an investigator appointed by the Swedish government is to propose requiring airlines to use carbon neutral biofuels, but only expects a reduction of 1 to 5% by 2025.

Former Green Party leader, Maria Wetterstrand was tasked with investigating measures in order to promote biofuels in flights. Wetterstrand states that the report will suggest that the planned biofuels mandate needs to become stricter from 2025, so that emissions cuts can reach 30% by 2030.

“Some are going to feel that our demand is too weak, but it’s because of the limited availability of biofuels and the amount of time we feel it will take to boost the volumes. We don’t want to set demands we cannot live up to,” said Wetterstrand.

According to The Local, new government proposals in Sweden often begin with the appointment of an investigator who consults with stakeholders and proposes measures. It is then up to the government to decide whether to incorporate the recommendations into a government bill that can then go before parliament.

Wetterstrand was appointed to lead the investigation last year in January. The former green leader expects that under her proposals, by 2030 the price of a long-haul journey will increase by around 250 Swedish kronor, due to the intended increase cost of biofuels.

“If planes choose to tank up on a load of extra fuel to avoid refuelling in Sweden that would increase emissions because the planes would be heavier, so that would be extremely negative from a climate standpoint,” said Wetterstrand to The Local.