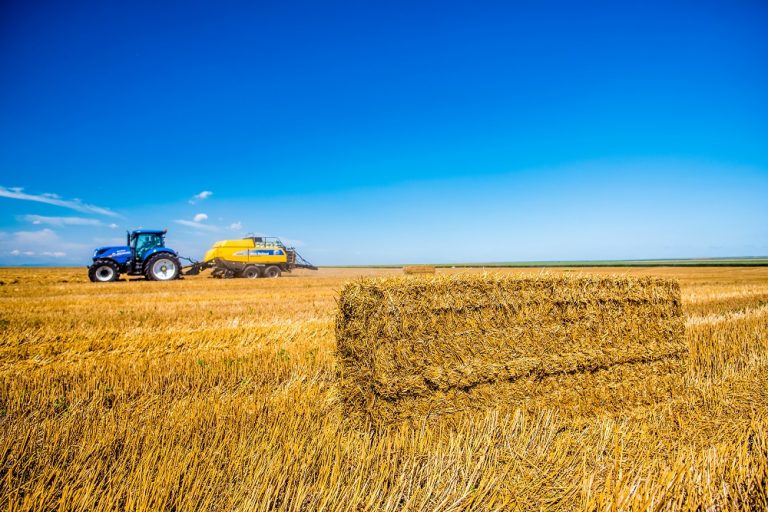 Straw harvest in Romania
Where do you source feedstock for the biofuel production process?
To start with, there is a vast potential for agricultural byproducts in several regions globally – in North and South America, Europe and Asia.
Numerous studies regarding the feedstock availability and potential have been published and if you take a closer look at some of the more conservative ones, they show that in Europe in 2030 approximately 225 million tonnes of agricultural residues per year will be available to produce advanced biofuels. The gross production of agricultural residues is in the range of 500 to 600 million tonnes in Europe. Deducting other uses of the raw material, you get to the more conservative numbers of around 225 million tonnes.
That alone would pose the potential of supplying 16% of Europe’s energy demand in the transport sector.
Similar calculations can be made for other regions. For example, China has 700 to 800 million tonnes of agricultural residue. In China, lignocellulosic material has been identified as an important part of a more sustainable energy supply to the transport sector. We have demonstrated the flexibility of our...