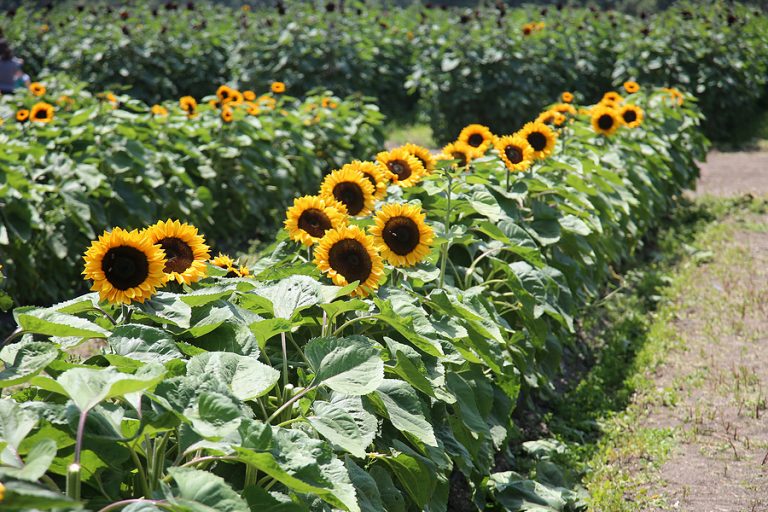 This year's harvest of sunflower seed in the EU-27 was considerably larger than the previous year.
It also far exceeded the long-term average, new figures revealed.
An estimated 10.3 million tonnes of sunflower seed was produced in the European Community in the past 12 months.
This was a 14% rise over the previous year and translates to a 10% increase on the long-term average. The sunflower area was also expanded compared to the previous year, although only just under 1% to 4.5 million hectares, 7% more than the five-year average.
The average yield amounted to 23 decitonnes per hectare, which was a 13% growth on the weak previous year. In other words, this year's yield fell just under 0.6% short of the long-term average.
According to investigations conducted by Agrarmarkt-Informationsgesellschaft, the significant rise in production was especially due to production increases in France, Romania, Bulgaria and Slovakia.
With a growth of 0.8 million tonnes to around 3 million tonnes, Romania remains the largest producer of sunflower seed within the European Community, followed by Bulgaria which produced 1.9 million tonnes.
Favourable weather conditions helped farmers bring in larger harvests, after lack of rain during the yield-forming period and torrential rain at harvest time had led to high harvest losses in Bulgaria and Romania the previous year. In contrast, the harvest in Hungary was smaller than the previous year, as drought hampered yield formation during the vulnerable growing period.