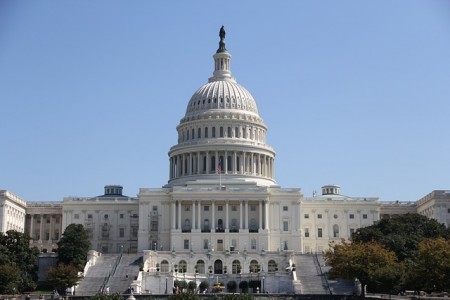 A letter from five corn-state Senators’ follows criticism from the biofuels industry of the Environmental Protection Agency’s use of waivers.

In a 9 April letter to the President, five Senators urged Trump to halt the EPA’s use of ‘hardship’ waivers to relieve refineries of their obligations under the Renewable Fuel Standard (RFS). It was revealed last week that the agency has used a clause meant to protect ‘small’ refineries from disproportionate burdens caused by the scheme to relieve the refining giant Andeavor, which posted $1.5 billion in profits in 2017.

In the letter, the Senators said: “The granting of waivers for 2016 Renewable Volume Obligations (RVOs) have effectively reduced the 2016 requirement of 15 billion gallons to 13.8 billion gallons,” and called for the EPA to “cease all RFS waiver action until the agency’s administration of the RFS can proceed in a more transparent and impartial manner.”

They also cited concerns that the waivers violated the ‘good-faith’ discussions the President held between representatives of the oil industry and the corn industry to produce a mutually beneficial agreement.

The signatories were Senators John Thume of South Dakota, Chuck Grassely of Iowa, Roy Blunt of Missouri, Deb Fischer of Nebraska and Joni Ernst of Iowa.

The trade body Growth Energy condemned the EPA’s use of waivers 4 April as ‘secret handouts’, also calling for increased transparency in the waiver approval process.