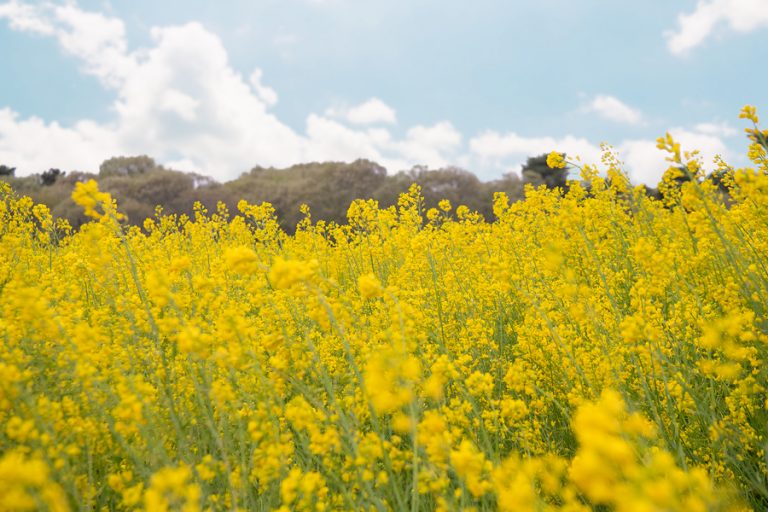 Germany is one of the most important EU oil processing nations
Figures published by the German Federal Office for Agriculture and Food (BLE) revealed oil mills processed more rapeseed in March compared with the previous month.
The total is reported at 737,000 tonnes, up approximately 10,000 tonnes from the previous month. However, it is not so much the tonnage as the origin of rapeseed processed that is noteworthy. According to calculations made by Agrarmarkt Informations-Gesellschaft, around 50% of the processing volume was sourced in Germany.
This translates to a rise of 11 percentage points from the previous month. It is also the largest share of German rapeseed in total processing since the beginning of the crop year in July 2019, when it amounted to around 57% due to the high availability of new-crop rapeseed.
In the months that followed, German rapeseed processing was primarily based on imports. As a consequence, the use of domestic batches declined to less than 40 % between August and November.
Rising rapeseed prices from December 2019 onwards stimulated sales of rapeseed from German producers, which led to a jump in domestic rapeseed processing to 47%.
Between July 2019 and March 2020, German oil mills processed 6.8 million tonnes of rapeseed, 42% domestic and 58% non-domestic. In the same period a year earlier, processing amounted to 6.7 million tonnes, 41.5% of which was from domestic production.
In view of these figures, the Union zur Förderung von Oel-und Proteinpflanzen (UFOP) has pointed out that Germany is by far the most important oilseed-processing country in the EU.
The key factors determining the amount of rapeseed required are demand for rapeseed oil for German biodiesel producers and the national protein animal feed market.
UFOP has underlined that this demand also contributes to the diversity of crops in terms of more diversified cereal crop rotations, thus enhancing biodiversity and ecosystem services in other EU countries as well as non-EU countries such as Ukraine.

Germany is one of the most important EU oil processing nations