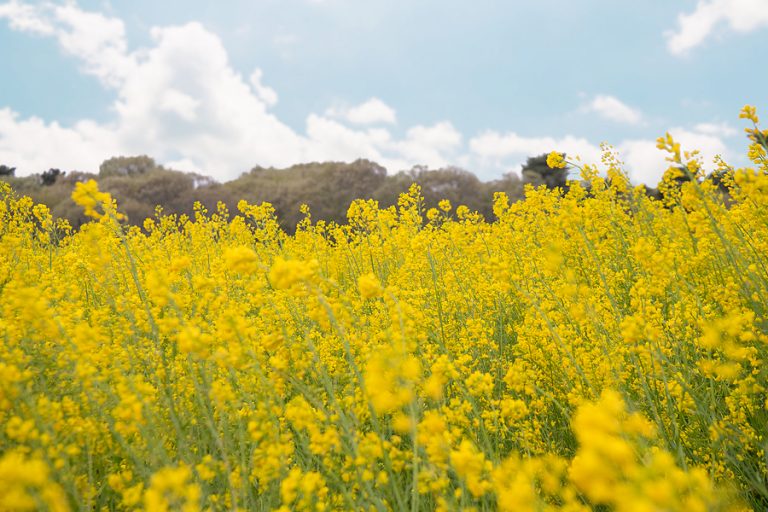 A rapeseed field
Following a decline in German rapeseed oil exports since the 2016/17 peak year, a trend reversal can now be identified over the last 12 months.
The Netherlands in particular absorbed more, but demand from Denmark and Belgium also picked up.
German rapeseed oil exports increased in the 2019/20 crop year, following a significant decline over two consecutive years. The peak level recorded in the 2016/17 crop year, of more than 1.2 million tonnes of rapeseed oil exports, was not reached.
However, 935,000 tonnes translate to a respectable 8.6% increase over the previous year.
The largest recipient country of rapeseed oil in 2019/20 was the Netherlands, (542.500 t, +10.3%) which acts as a central hub for a great number of agricultural commodities.
The country was followed by Belgium, Denmark, France and Norway as the most important destinations for German rapeseed oil.
Belgium purchased around 95,000 tonnes from Germany (+ 11%), whereas Denmark imported 60,700 tonnes (+ 21%).
Norway received substantially more than a year earlier, whereas Poland purchased substantially less. The drop in rapeseed oil exports in the years 2017 to 2019 have often been associated with tighter feedstock supply, lower levels of rapeseed processing and the resulting reduction in rapeseed oil output. However, if this were the case, the decline in exports would have continued in 2019/20, which it did not.
The Union zur Förderung von Oel- und Proteinpflanzen (UFOP) said that the reason is the German biodiesel industry's importance as the primary recipient of rapeseed oil. The sector is the backbone of German rapeseed processing of more than 9 million tonnes per year, although production facilities are not utilised to capacity.