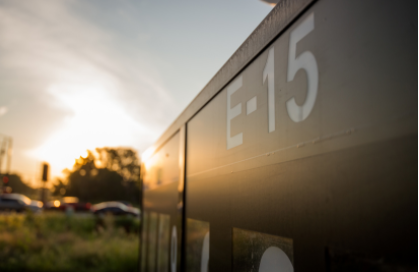 POET has urged the new Biden administration to embrace E15.
The world’s largest biofuels producer, based in Sioux Falls in South Dakota, has also welcomed the new President’s leadership in making climate a top priority.
The company also has also urged the Senate to swiftly consider the nominations of Pete Buttigieg for Secretary of Transportation, Michael Regan for the Administrator of the EPA and Tom Vilsack as Secretary of the US Department of Agriculture.
Rob Walther, vice president of Federal Advocacy at POET, said each member of the Biden climate team will play a key role in helping the administration make good on its commitment to fight for family farms, end environmental injustice and shift the nation to net-zero emissions.
He said: “In the short window we have to halt climate change, renewable biofuels can help the Biden Administration achieve immediate and substantial GHG reductions while other technologies are gradually deployed over time.”
He added that E15 can play an immediate role in lowering emissions from vehicles already on the road.
A new paper detailed seven policies that could be enacted by the Biden administration within the first 100 days, by encouraging the use of E15 - an accessible and affordable fuel that can reduce emissions in 245 million cars, trucks and SUVs.
The emissions reductions from shifting to E15 nationwide are equivalent to removing 3.8 million vehicles from the road each year, he concluded.