Poet forced to pause production of biofuels at Liberty project 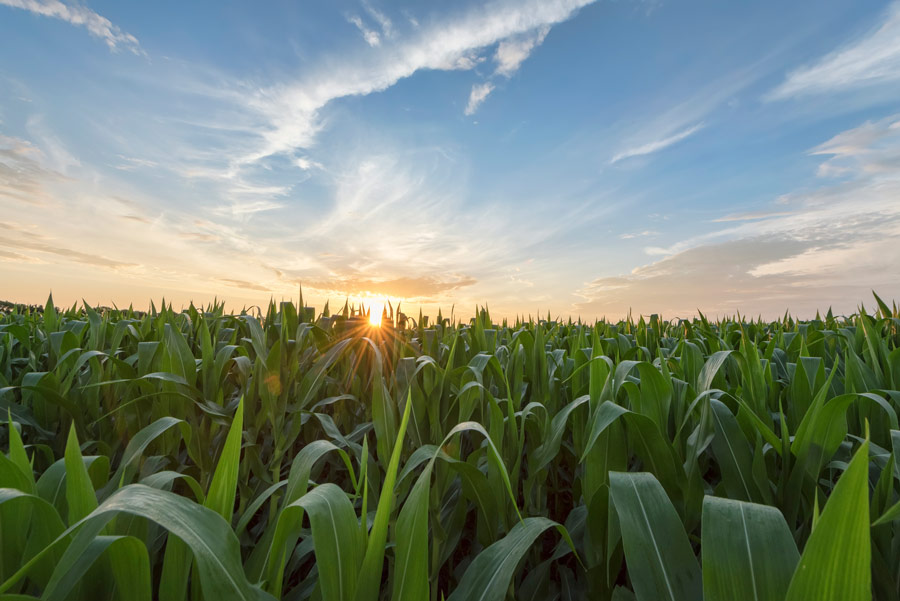 Credit: Poet
Poet-DSM Advanced Biofuels, a joint venture between Royal DSM and Poet, has paused production of cellulosic biofuels at its Liberty project and shifted efforts to research and development (R&D) to improve operational efficiency.

The biofuels producer blamed ‘EPA [Environmental Protection Agency] challenges with the implementation of the Renewable Fuel Standard (RFS)’ for the decision to halt production at the facility, which is located in Emmetsburg, Iowa.

The joint venture will now focus on R&D with the goal of improving mechanical reliability, creating additional technological efficiencies and licensing technologies in countries that support the use of low carbon fuels from crop residue and other biomass.

The move to R&D will result in some members of staff at the Liberty plant being laid off.

“We are grateful to President Trump for his support of biofuels policies, including year-round E15 and recent efforts to maintain the integrity of the RFS,” said Kyle Gilley, senior vice-president of external affairs and communications at Poet. “But while the White House is pursuing policy proposals to help biofuels, tremendous harm has been done. Over the last three years, EPA management of the RFS has held back cellulosic ethanol advancement, hindered future agricultural markets for US farmers, and undermined what the President has promised.”

The EPA has recently announced 31 new small refinery waivers, which has reduced the annual blending amounts below statutory requirements, causing a drop in D3 RIN values removing an incentive for purchasing the product and commercialising the technology.

The agency has also blocked new cellulosic pathways by changing the approval mechanisms outside of the required legal processing, which in turn has slowed the development and commercialisation of processes that meet the intent of the RFS.

“Because of these policy changes, the economic landscape for cellulosic ethanol in the US makes private and global investments in this technology more challenging,” added Hugh Welsh, president of DSM North America. “As a result, our joint venture is responding by temporarily pivoting and focusing on R&D efforts to improve technological efficiencies and explore additional international licensing opportunities in countries that are not choosing oil over agriculture.”

Poet and DSM will continue to urge the EPA to follow the intent of the RFS, preserve US leadership in this effort and provide certainty to investors.

In a joint statement, Gilley and Welsh concluded: “Despite the changes announced today, Poet-DSM Advanced Biofuels remains committed to leading the effort to scale up this cleaner, renewable fuel as a solution to reduce carbon emissions. Poet-DSM Advanced Biofuels will continue its relentless advocacy and encourage the Administration to support the intent of the RFS and put in place policies that advance renewable fuels, boost rural economies, and reverse the effects of climate change.

“We are proud of our achievements so far in demonstrating the efficacy of the biotechnology required to produce cellulosic biofuels at commercial scale and look forward to making additional R&D breakthroughs.”