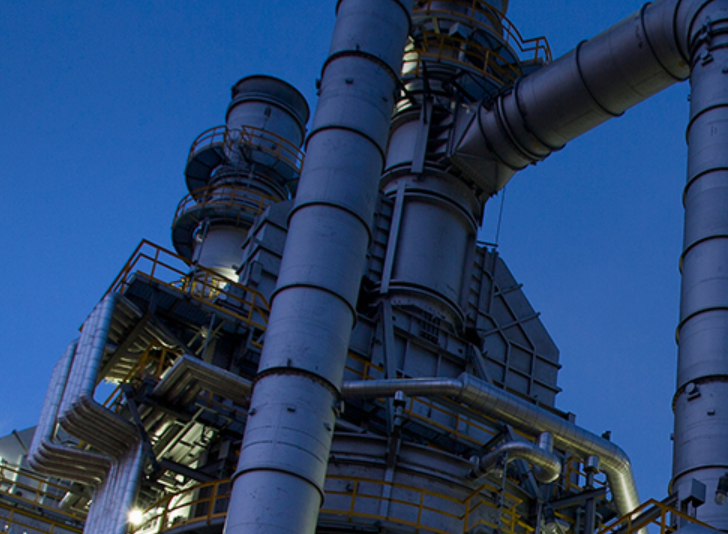 Hyundai Oilbank has outlined plans for a new biodiesel plant to be built in South Korea.
The new 130,000-ton facility will be constructed in the southwest of the country in 2023.
A spokesman for the company said the proposals include changing part of the Daesan plant to produce 500,000 tons of hydrotreated vegetable oil (HVO) annually.
Daesan is a petrochemical complex in Seosan, about 120 kilometers southwest of Seoul.
The refiner said it will seek to tap into the global market with production of sustainable aviation fuel by using the HVO.
Hyundai Oilbank will also seek to build a white bio production facility in other countries, like Indonesia, where it is easy to secure the supply of raw materials, and will further expand to bio chemicals, using the by-products of white bio materials, the company said.
It will work to establish a white bio ecosystem of an annual 1 million tons by 2030, according to Hyundai Oilbank.
White biotechnology refers to using non-polluting renewable resources, like plants, molds and bacteria, to produce chemical materials and energy sources. It is considered more environmentally friendly than the existing bio business largely based on beans, corn and palm trees that can hurt forests and farms along the production process.