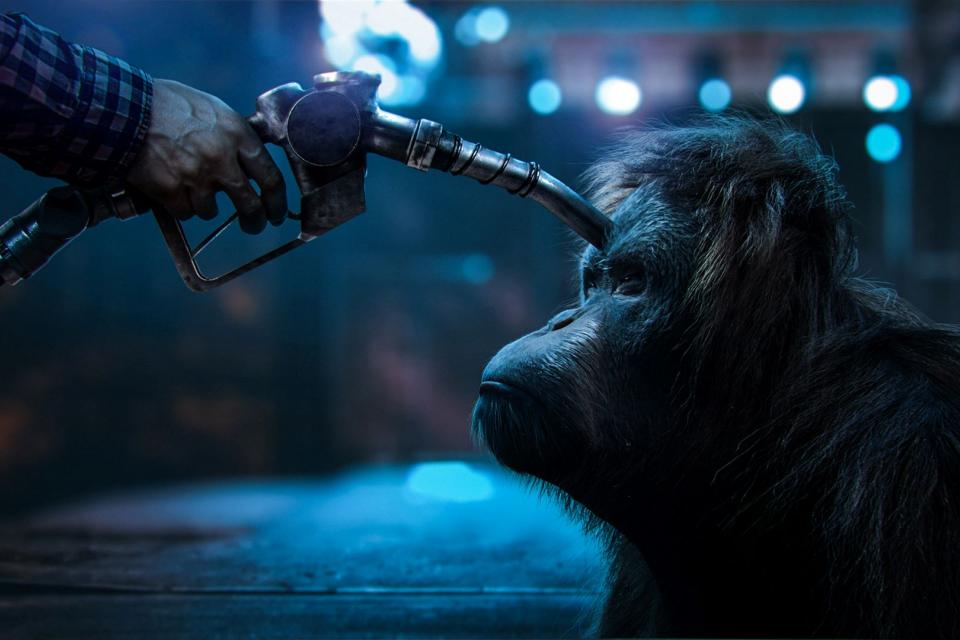 In Italy’s first ever ruling against greenwashing, the watchdog ruled that Eni’s advertisements falsely claimed that Eni Diesel+ was ‘green’.

Eni has been fined the highest amount of €5 million for the marketing campaign, which reportedly deceives customers when it claims that the ‘green’ diesel has a positive impact on the environment, saves fuel and reduces greenhouse gas emissions.

The watchdog told Eni not to use the advertisement again after a complaint was filed by Italy’s consumer organisation Movimento Difesa del Citadino, environmental NGO Legambiente and campaign group Transport & Environment (T&E).

The oil company has been running ads on TV, print and online platforms since 2016, but withdrew the campaign a few months ago.

A statement from T&E noted that the decision by the Italian Competition and Market Authority “delivers a blow to attempts by fossil fuel companies to portray biofuels to politicians and the public as environmentally friendly and part of the solution to climate change.”

The ruling follows three extensions requested by the oil giant to provide further data to support and prove its case.

Commenting on the ruling, Francesco Luongo, president of Movimento Difesa del Cittadino, said: “Today’s Authority decision represents the first important sanction for ‘greenwashing’ over misleading advertising messages about how green a product really is. The protection of the environment is a fundamental challenge in the evolution of the global economy, as stated by the Green New Deal, approved yesterday by the EU Commission, and claims should not be distorted, or worse falsified, by companies through unscrupulous marketing that translates into unfair commercial practices to the detriment of consumers.”

“Today’s a historic decision because for the first time in Italy we officially talk about greenwashing and finally this big deceit against citizens, performed by one of greatest climate enemy, Eni, is exposed,” added Stefano Ciafani, president of Legambiente. “The Authority proved we were right. But this is not enough. It’s high time for the government to finally bet on truly sustainable development, starting right now and stop subsidies for palm oil diesel, until finally putting an end to all direct and indirect subsidies to those sectors causing climate change.”

In its ruling, the watchdog stated: “it’s particularly deceitful to use the denomination ‘Green Diesel’ and the qualifications ‘green’ and ‘renewable’ to refer to the HVO component of the product”, due to the indirect land-use change emissions associated with palm oil use.

Italy is the second largest producer of biodiesel from palm oil in the European Union. Over half (54%) of all palm oil and derivatives imported into Italy in 2018 was used to make biodiesel, mainly at Eni’s refinery in Venice.