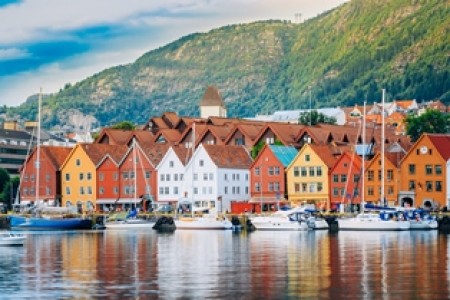 The Norwegian parliament voted today to ban the public procurement and use of palm oil-based biofuel, according to media reports.

According to media reports in Mongabay, the move may make Norway the world’s first country to ban palm oil in its public procurement.

“The [Parliament] calls on the government to impose requirements through regulations to the Public Procurement Act that biofuel based on palm oil or by-products of palm oil shall not be used,” a government resolution stated.

Public procurement is a procedure by which governments purchase goods or services from companies. The resolution further stipulates that the “regulatory amendment shall enter into force as soon as possible.”

The news comes as a new report has been released by the Rainforest Foundation Norway (RFN) which claimed that palm oil-based biofuel is worse for the climate than fossil fuels.