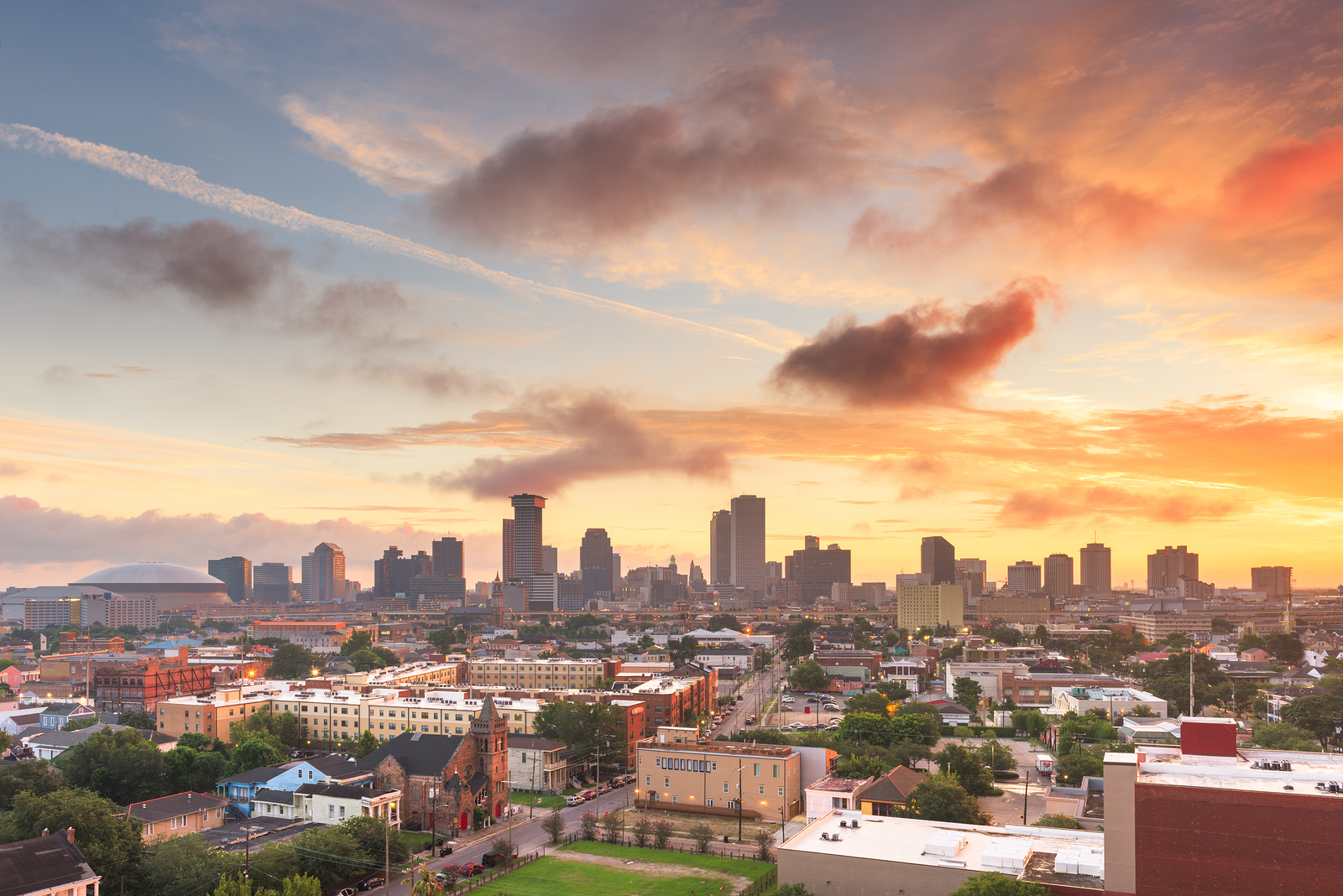 The Regional Transit Authority (RTA) in New Orleans has been awarded a $7.2 million (€6.5 million) grant to purchase 19 new buses powered by biodiesel.

The grant, awarded by the Federal Transit Administration (FTA), forms part of the organisation’s Grants for Buses and Bus Facilities Program, which makes federal resources available to replace, rehabilitate and purchases buses and related equipment. The programme also allows for construction to bus-related facilities, including technological changes or innovations to modify low or no-emission vehicles or facilities.

Alex Z. Wiggins, CEO at New Orleans RTA, said: “Providing reliable, safe transit options to our riders is a paramount priority of the New Orleans RTA. This grant will not only better connect our riders to the places that they live, work and play, these new buses will also help us improve service in communities where increased access to transit is most needed, like East New Orleans and the West Bank, while also reducing our carbon footprint with low-emissions vehicles.”

According to a report by local  news website nola.com, the RTA has explored ways to make its fleet more environmentally-friendly since New Orleans officials pledged to cut carbon emissions in the city in half by 2030. At the time of the report, buses ran on a blend of 5% biodiesel and 95% petroleum-based biodiesel. Nola.com reported that the RTA considered electric buses, but abandoned plans due to the increased costs.

“Maintaining and upgrading our transit infrastructure has been a priority of our transportation work, in collaboration with the RTA,” said Mayor LaToya Cantrell. “Since taking office, we have helped guide the leadership transition, supported RTA’s efforts to ensure a high-functioning management structure, and met the needs of our residents by improving and increase routes and times – as we recently did for Algiers and New Orleans East.

“I’m proud to say that this is the second bus grant that has been awarded during my administration, after I personally told US Department of Transportation Secretary Elaine Chao how important a high-quality bus fleet is to New Orleans. We are laser-focused on ensuring our bus fleet is sufficient and sustainable so that we can continue to expand service and improve accessibility for all our residents.”