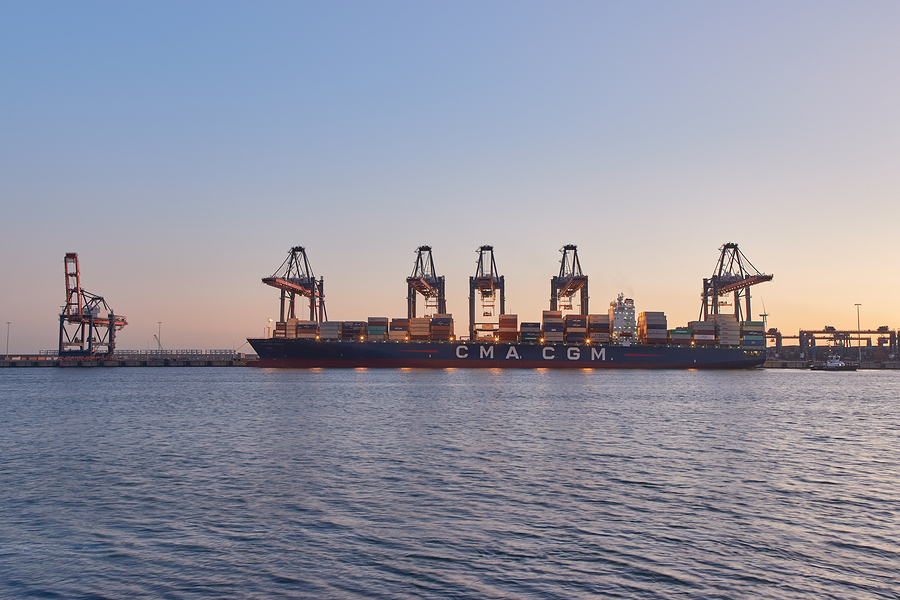 The Port of Rotterdam - one of the busiest in the world
Neste has acquired 100% of the Count Terminal Rotterdam BV and its supporting entities.
The transaction with the world's leading producer of renewable diesel and sustainable aviation fuel produced from waste and residue raw materials, was sealed on 7 May.
Peter Vanacker, Neste’s president and CEO, said: “This is another important step for Neste in the execution of our growth strategy. This acquisition supports our efforts to build a global renewable waste and residue raw material platform that can keep pace with the world’s growing demand for renewable products.
“Count Terminal Rotterdam and Neste Demeter have had a successful long-term collaboration at the site and the acquisition by Neste serves as a logical next step in deepening co-operation and in developing operations further.”
Count Terminal Rotterdam stores, refines and blends renewable waste and residue-based raw materials in the Rotterdam harbour area.
It will be the first terminal asset Neste owns for renewable feedstock aggregation, enabling the company to further develop its raw material logistics for the future.
The transaction will also enhance Neste’s competitiveness in the global renewable waste and residue raw material market.
Neste has been active in the Netherlands since 2011 when the Rotterdam refinery for renewable products started its operations.
The Rotterdam refinery, together with the company’s Singapore refinery, are the world’s biggest and most advanced renewable diesel refineries.
Neste’s Sluiskil plant is responsible for the storage and pre-treatment of renewable raw materials, and Neste Demeter BV delivers raw materials to the company's renewable diesel refinery.
Last year Neste opened a new office in Hoofddorp, in greater Amsterdam which serves as the global hub for the growing Renewable Aviation business.

The Port of Rotterdam - one of the busiest in the world