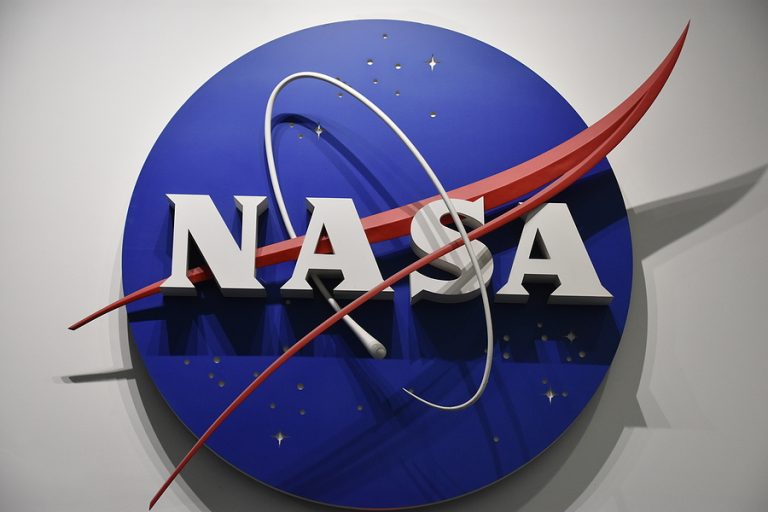 Scientists from NASA and Boeing have been testing whether an aircraft with engines burning different blends of sustainable aviation fuel (SAF) produce fewer soot particles than traditional jet fuel.
In its efforts to accelerate progress towards a sustainable aviation system, NASA is not only working to design the ultra-efficient aircraft of the future, but also to advance the use of alternative fuels in its aircraft.
The team at Boeing’s Everett Delivery Centre worked on an ecoDemonstrator aircraft, a 777-200ER wide-body passenger jet frame converted into a flying testbed.
It was the second year in a row that Boeing and NASA worked together on this type of test. Last time, the ecoDemonstrator aircraft was powered by a low-emitting LEAP-1B engine that first entered into service in 2017.
Testing on this year’s Boeing ecoDemonstrator involved an aircraft with Rolls-Royce Trent 800 engines that have been in service since 1996.
SAF is often blended with traditional jet fuel, but the Boeing ecoDemonstrator partners are working to generate the data needed to enable widespread use of 100% SAF and assess its impact on particulate emissions.
“Testing all of these various engine technologies helps increase our understanding on how SAF can have positive impacts on air quality when engines are idling at airports, and on the climate-warming potential of contrails in the atmosphere,” said Richard Moore, atmospheric scientist at NASA’s Langley Research Centre in Virginia.
The lab’s comprehensive suite of instrumentation analysed not only the gaseous emissions but also particulates – soot and other aerosols – by using a custom-built probe designed to interface with the deflector behind the aircraft.
“This is important because we're starting to realise that even tiny concentrations of sulphur or aromatic chemical compounds in the fuel may be impactful for emissions,” added Moore. “It was exciting to further this research. Studying how the combination of advanced aircraft engines and sustainable aviation fuels reduces the emissions of climate-altering particles will help NASA and industry work towards reaching the global goal of net-zero carbon emissions by 2050.”