More biodiesel consumed in the first half of 2022 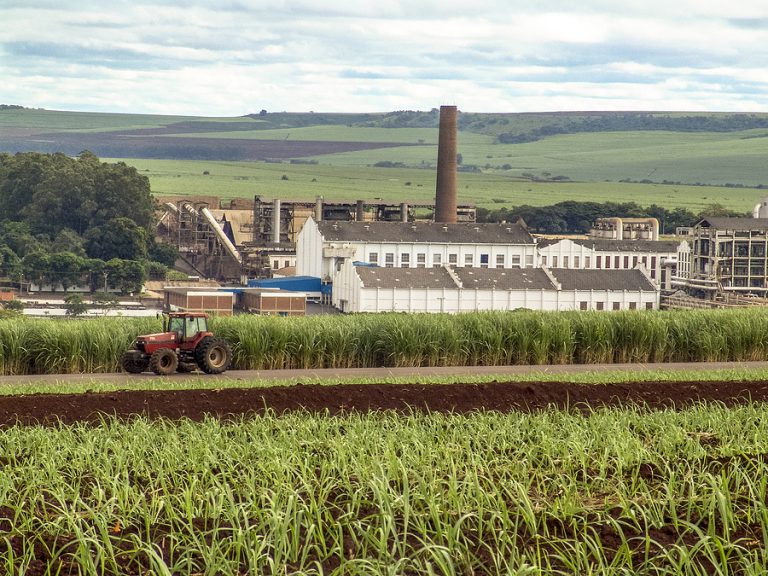 The use of biodiesel and hydrotreated vegetable oil for blending amounted to around 1.23 million tonnes in the first half of 2022 - translating to a 6.3% rise on the same period 2021.

According to Agrarmarkt Informations-Gesellschaft, demand for diesel increased 1.6% to 15.15 million tonnes in this period.
The average biodiesel/HVO incorporation rate between January and June 2022 was 7.5%. The use of bioethanol amounted to 573,520 tonnes and exceeded the previous year's volume by just about 12%. During the same period, consumption of petrol (E5/E10) increased by 7%.