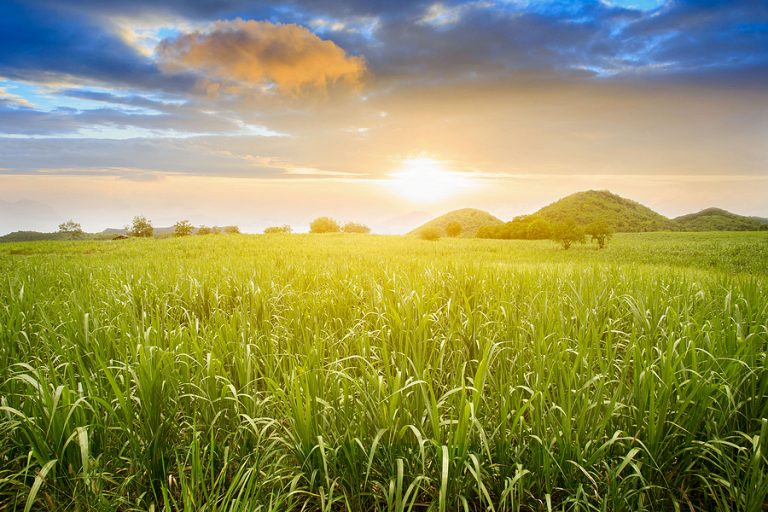 India has brought forward its target of blending petroleum with 20% ethanol by five years in its efforts to accelerate towards renewables and make its overall energy basket cleaner, Prime Minister Narendra Modi said.
Modi, who was speaking on the occasion of the World Environment Day, said the country would now aim to achieve the target of 20% blending by 2025, instead of 2030.
He said this was a move that will not only prepare the country for energy transition, but also aim to support the livelihood of farmers in the country.
"The focus on ethanol is having a better impact on the environment as well as on the lives of farmers," Modi added.
The Prime Minister said that until 2014, on an average, only 1.5% of ethanol could be blended in India.
However, this has now reached about 8.5% adding that the multifold increase had benefitted the country’s sugarcane farmers.
Modi said India has placed a lot of emphasis on building the necessary infrastructure for the production and purchase of ethanol in the country.
The ethanol manufacturing units are mostly concentrated in four to five states where sugar production is high, S&P Global Platts reported.
The government was now speeding up the process of establishing food grain-based distilleries as well as setting up modern technology plants to make ethanol from agricultural waste.
"India is also aware of the challenges that are being faced due to climate change and is also working actively," Modi said.
He said the country's capacity for renewable energy had increased by more than 250% in the last six to seven years, making India one of the top five countries of the world in terms of installed renewable energy capacity.
India is working with a holistic approach through the National Clean Air Programme to curb air pollution.
He also said that the government had identified 11 sectors which could potentially make good use of resources by recycling them using modern technology.