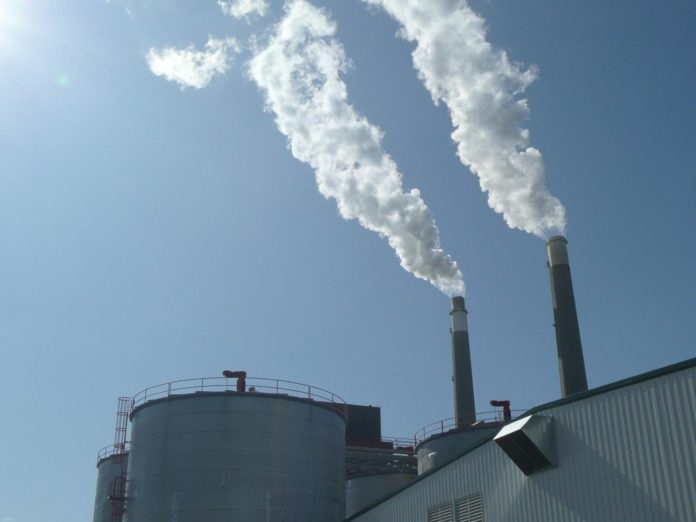 More than 12 organisations have joined forces
After years of fighting their own political battles, advocates of ethanol and electric vehicles are tentatively uniting against a shared enemy - fossil fuels.
More than two dozen organisations have come together for nearly two years in Minnesota to work on a "technologically neutral, policy proposal to decarbonise transportation, which has overtaken electricity production as the single largest source of greenhouse gas emissions of the state”.
The group includes ethanol companies, agricultural associations, conservation groups, gas and electricity utilities, and clean energy advocates.
In January, the coalition released a whitepaper outlining a concept known as the Low Carbon Fuel Standard or Clean Fuels Policy for the Midwest, which would reward fuels or technologies based on their life cycle carbon emission reductions.
Supporters say the idea, which is likely to become legislation by the 2021 session, could accelerate decarbonisation in the transportation and agriculture sectors.
It also has the potential to win the support of legislators in Greater Minnesota, who have recently raised equity concerns about electric vehicles.
“The clear conclusion of the report is there are many resources that will play a role in decarbonising transportation and we will go much further with this approach," said Brendan Jordan, vice president of the Great Plains Institute, who convened the group and produced the target.
The document is the result of a two-year process funded by the Bernard and Anne Spitzer Charitable Trust, the MacArthur Foundation and the McKnight Foundation.
Collaboration between biofuel supporters and electric vehicle advocates has been infrequent as both camps compete more frequently for limited attention and funding from policy makers. The proposal outlined in the report attempts to overcome that tension with a fuel agnostic approach to decarbonisation.
Low-carbon fuel standards already exist or are in development in a handful of states, and California has the largest and most established program in the country.
It requires oil refineries and distributors to reduce the carbon intensity of the life cycle of transportation fuels through efficiency, biofuel blending, or the purchase of credits from companies that supply low-carbon fuels.
California's program allows refineries to buy renewable fuel credits out of state, but tends to place low value on biofuels from the Midwest, and the way it calculates carbon emissions from land use has been a source of controversy.
"I know biofuels are not always an easy topic for clean energy and conservation communities," said Mike Bull, director of policy for the Minneapolis Energy and Environment Centre, “but climate solutions must benefit rural communities. We need agricultural producers to see the opportunity in this clean energy transition that we find ourselves in, and biofuels are a critical component to that."

More than 12 organisations have joined forces