Malaysian plans for nationwide rollout of B20 biodiesel delayed 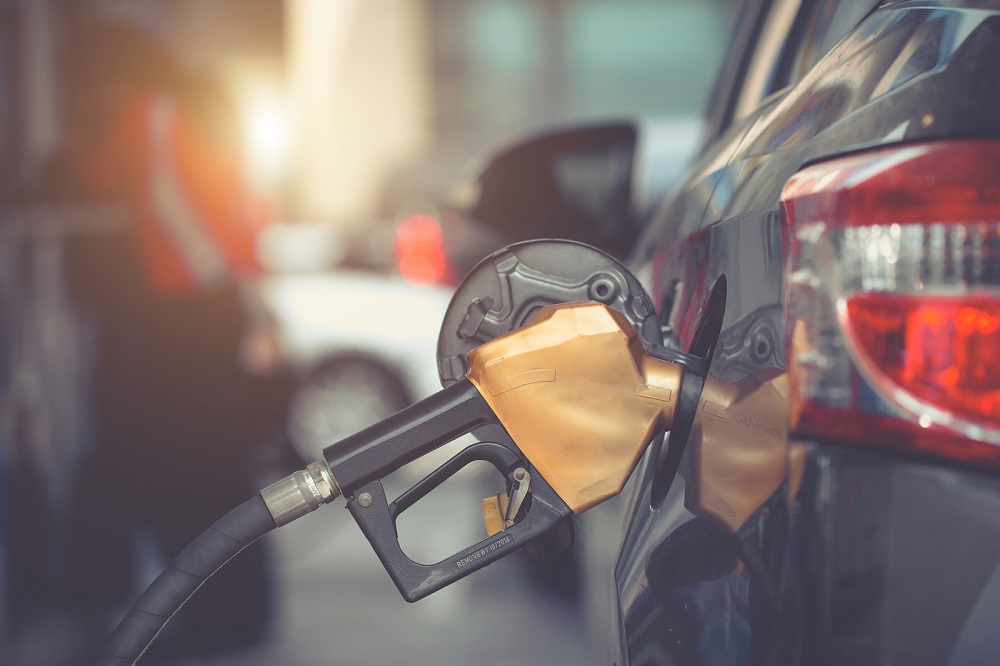 Malaysia has delayed the rollout
Malaysia aims to delay the nationwide adoption of plans to step up the use of palm oil in biodiesel, the Malaysian Biodiesel Association said following movement curbs imposed to contain the Covid-19 outbreak.
The world's second-largest producer of palm oil, Malaysia has one of the highest numbers of infections in the region with more than 5,000 cases, 85 of whom have died.
The mandate to manufacture biofuel with a 20% palm oil component - known as B20 - for the transport sector was first rolled out in January, and was set to be fully implemented across the country by mid-June 2021.
UR Unnithan, president of the Malaysian Biodiesel Association, said the rollout will be paused for regions that have yet to implement it.
He said: "This might be reviewed after the movement control order is lifted.”
The mandate will restart after the movement curbs end, Ahmad Parveez Ghulam Kadir, the director-general of the Malaysian Palm Oil Board, told Reuters.
Mr Unnithan confirmed that the Plantation Industries and Commodities Ministry had sent an official letter to petroleum companies and the biodiesel association informing them of the postponement.
"The ministry proposes to hold a detailed meeting with petroleum companies before deciding on a new implementation date for the three zones (that have yet to implement it)," according to the letter that was reviewed by Reuters.

Malaysia has delayed the rollout