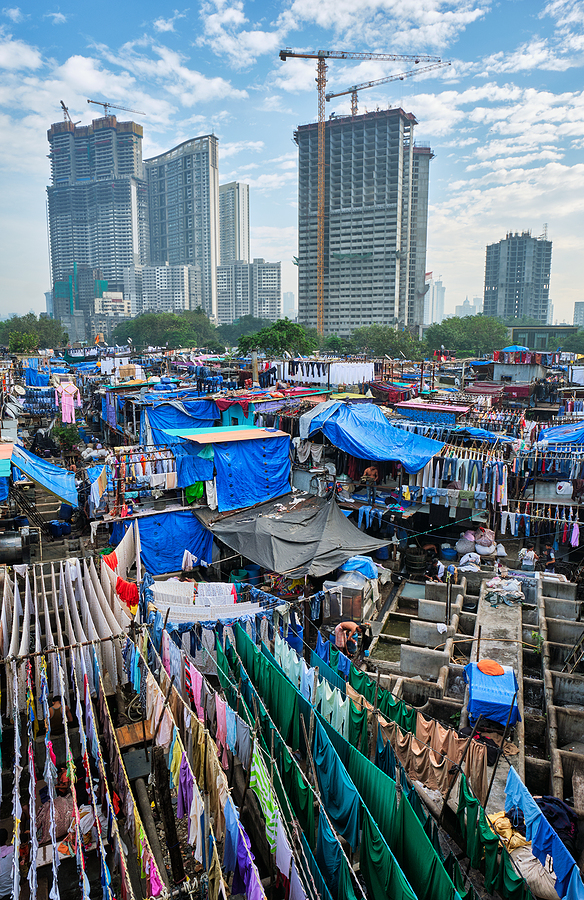 India is reported to be considering forming an alliance of biofuels-producing countries that would facilitate technology transfer on advanced biofuels.
India is keen that stronger international co-operation on biofuels is in place ahead of its hosting of the G20 summit next September, Fastmarkets reported. “We are looking at having some kind of international collaboration when we take over the G20 presidency. All the major producers of biofuels are members of G20,” said an Indian government official cited in a report by Indian news site Mint.
The report said a future alliance would in its early stages focus on sharing of technology and transfer of technology for production of biofuel from advanced feedstock as well as second and third generation biofuels, rather than direct trade of the biofuels themselves.
Under India’s Biofuels Law that was mandated in 2018, only feedstocks and biofuels sourced in India are eligible to meet mandates, a stipulation that was aimed at providing additional revenue streams for Indian farmers and biofuels producers.
However, the tight restrictions on trade do not extend to foreign investment in biofuels infrastructure, with the Indian government keen to attract technology and know-how from overseas so that its domestic companies can scale up production of ethanol and biodiesel from feedstocks such as used cooking oil and agricultural residues such as rice husks.
US biofuels technology company Aemetis is already a large investor in India’s biodiesel sector, and last month, was selected by India’s three government-controlled oil marketing companies and a major oil refiner to supply biodiesel, while Austrian waste-based biodiesel Muenzer is expanding its production capacity in several states.