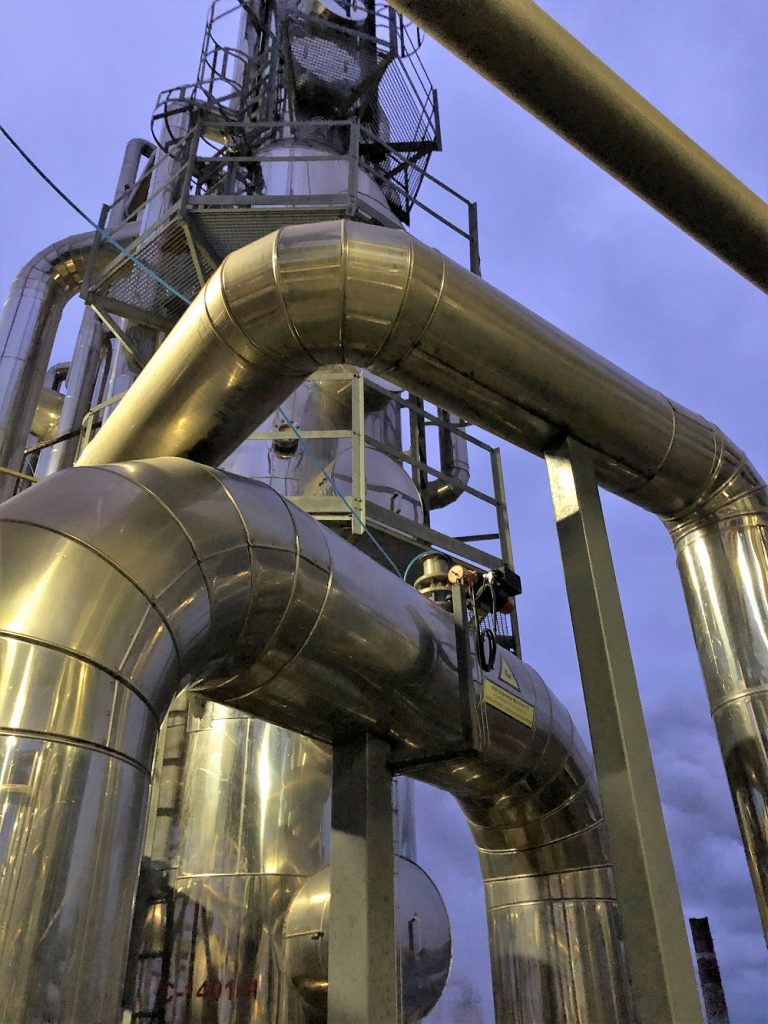 Whitefox Technologies has revealed that Golden Grain Energy will install an ICE membrane dehydration system at its plant in Mason City, Iowa.
The plant, located in north central Iowa, will turn locally grown corn into clean-burning ethanol and animal feed at 120 million gallons per year (mmgy).
The plant has continued to take significant steps through innovative technology and operations to increase its efficiency and lower its carbon intensity (CI) score.
Installing Whitefox’s energy-efficient membrane technology will further improve its efficiency and competitive advantage.
Chad Kuhlers, CEO of Golden Grain Energy, said: "We’ve been in discussions with Whitefox and watching the technology continue to advance for a few years now, and we felt the time was right to adopt membrane dehydration as part of our operational future.
“Whitefox systems have been verified in 24/7 operations at several other plants. With the other yield and operational improvements Golden Grain has implemented, Whitefox is a good solution for our plant to debottleneck existing process units and we expect additional benefits in plant maintenance and overall operational efficiency.”
Whitefox Technologies CEO, Gillian Harrison, added: “It’s great to be working with the team at Golden Grain, and to help improve their already impressive operational efficiency.
“They are a long-time leader of the Iowa ethanol industry, and their chairman Dave Sovereign has been a real champion for the industry as a whole. We look forward to working together to ensuring a successful project, which is intended to be the first step in further expansion with membrane dehydration at the plant. This installation will take Whitefox to over 150 mmgy of installed membrane capacity in the US, which is an exciting milestone.”
Paul Kamp, Whitefox Technologies VP North America, added: "Golden Grain has been an ethanol innovator since their early days. Some of the operational and equipment changes made first in Mason City have been widely adopted across the industry.”