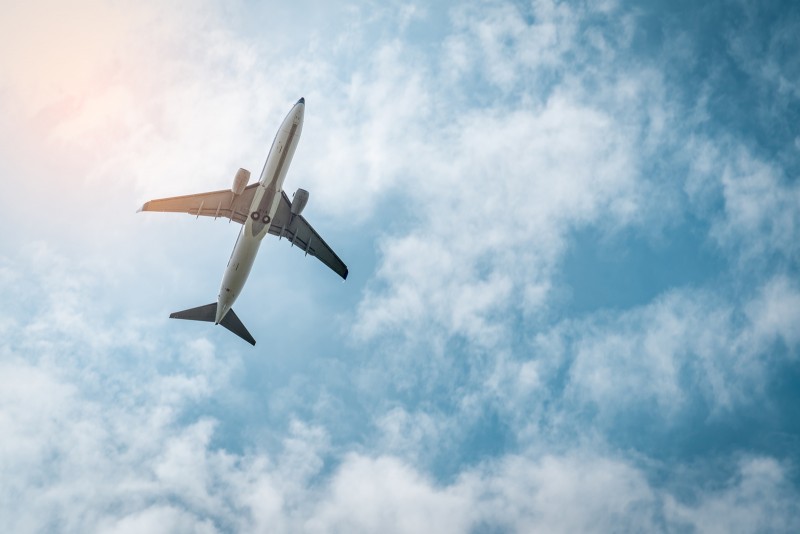 These two proposals were preferred over the implementation of ‘environmental’ taxes, such as a Dutch proposal for a European Union-wide tax on air tickets.

According to the survey commissioned by the IATA, 64% of air passengers would prefer governments to support the development of sustainable aviation fuels, while 62% would encourage the support of research and development of new technologies and better operations.

Environmental taxes were one of the least popular among air passengers, with 22% support.

“Aviation takes the climate change challenge very seriously,” said Alexandre de Juniac, director general and CEO at IATA. “For more than a decade we have set and exceeded tough targets for carbon emissions, and we plan to achieve much more. Public opinion has a clear message to governments: work with aviation to encourage investment in clean fuels, and new hybrid and electric technology. This will help airlines cut emissions in half by 2050.”

The commercial aviation industry, which contributes approximately 2% of global carbon emissions, is targeting a cap of carbon dioxide emissions through carbon neutral growth from 2020.

Moreover, the industry aims to halve emissions by 2050, compared to 2005 levels, ensuring aviation’s compatibility with the Paris climate agreement goals.

“Airlines have spent billions on new planes that have helped to cut emissions per passenger in half since 1990,” de Juniac continued. “From next year we will cap emissions in a global offsetting scheme that will generate $40 billion of climate financing. And airlines have bought up all the sustainable aviation fuel that is available. Governments should listen to their citizens. The way forward for aviation and the environment is sustainable aviation fuels. Promoting their commercialisation will do more than any tax.”

For those wishing to gain a deeper understanding of biofuels in the aviation sector the upcoming Biofuels International conference, to be held in Brussels on 22-23 October, will cover a number of topics ranging from national mandates, EU incentives, industry driven initiatives as well as other important updates on sustainability and technology advancements. More details are available on the event website.