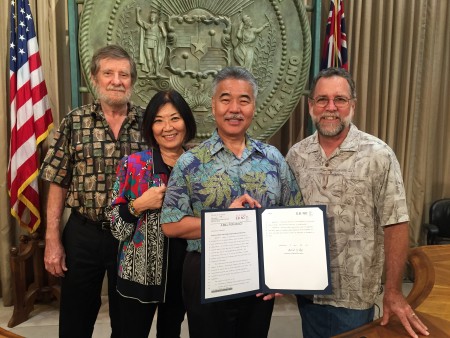 This move supports Hawaii’s commitment to generate 100% of its electricity from renewable energy resources by 2045.

“This is an excellent incentive because it will encourage investors to fund renewable fuel production facilities in Hawaii, creating jobs and energy security while fighting climate change and reducing environmental damage,” King said.

He added: “We’ve been diligently working for the past six years to help pass this legislation.”

The company has built 13 biodiesel plants in the US and Japan and its community-based biodiesel model has become a standard for the sustainable renewable fuel industry here in Hawaii and globally.