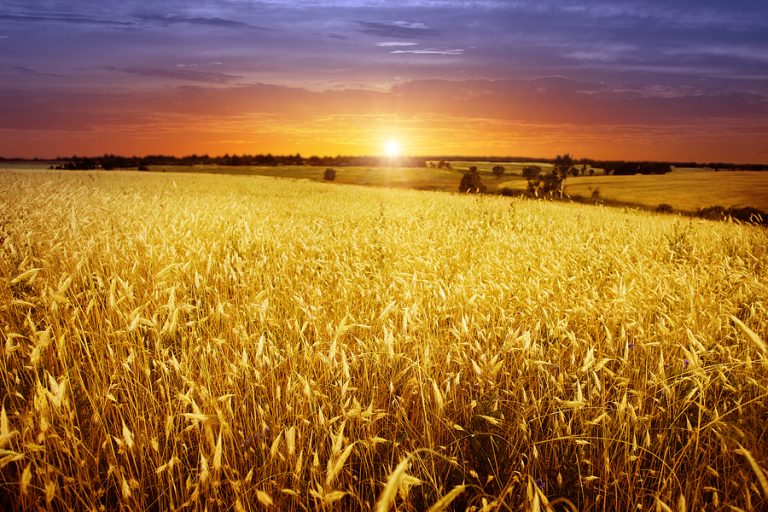 A total of 29 members of the US House of Representatives sent a letter to President Biden calling on him to prioritise home grown and renewable biofuels in order to increase energy independence and lower prices at the pump.
Specifically, the members are urging President Biden to both immediately reinstate the year-round availability of E15 through an emergency waiver and reverse the lowering of the 2020 and 2021 Renewable Volume Obligations (RVOs).
Growth Energy CEO Emily Skor welcomed the move, adding: “The message on both sides of the aisle remains loud and clear - to immediately offer relief at the pump and move toward a more secure energy sector, the Biden Administration must increase access to homegrown, low-carbon biofuels.
“As gas prices hit their peak, higher blends of biofuels like E15 were selling for more than 50 cents cheaper per gallon at the pump in some areas of the country. Increasing access to lower-cost biofuels, through year-round E15 and robust RVOs, would offer these savings to more drivers and reduce our country’s dependence on foreign oil.”
In early March, Growth Energy, along with other farm and biofuel organisations, wrote to President Biden urging his administration to use existing authority to allow for the year-round sale of E15.
Growth Energy has also supported the Home Front Energy Independence Act, legislation that would immediately allow the year-round sale of E15, and recently launched an ad campaign in Washington, D.C. urging President Biden’s EPA turn to biofuels to lower gas prices.