Glastonbury Festival to be powered by biofuels and sunshine 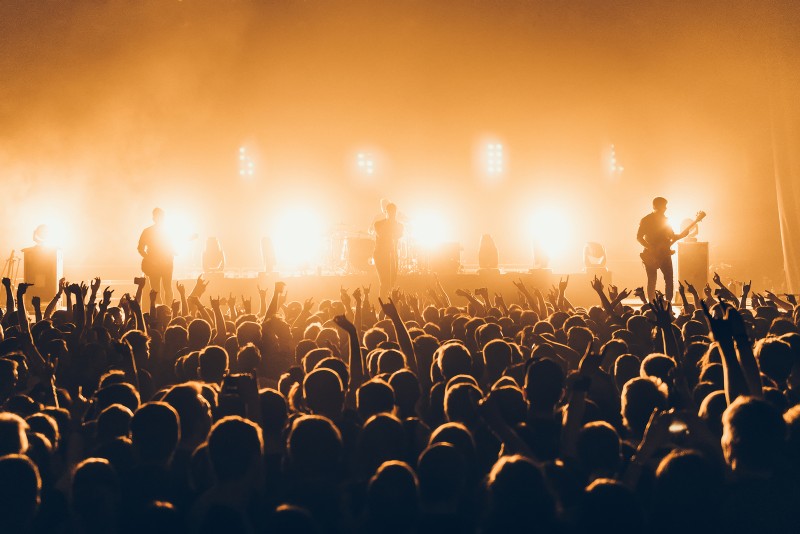 Energy services provider Aggreko has renewed its contract with Glastonbury Festival to offer a number of emission-reducing power solutions at this year’s music festival.

The company has been the exclusive power supplier for the UK festival since 2007, with this year seeing the introduction of generators powered by hydrotreated vegetable oil (HVO), a clean-burning biofuel.

Additionally, several locations at the festival will be powered by hybrid thermal-solar generators, combined with battery storage systems and Aggreko’s energy management software.

According to the company, these power solutions will save over 200 metric tonnes of carbon dioxide (CO2) for the duration of the festival, compared to the use of diesel generators.

The HVO fuel, which is purchased by Glastonbury directly, is derived from a mix of 100% used vegetable oils and waste fats.

The drop-in fuel, which can be used in all Aggreko diesel generators without requiring modification, will achieve a 5% improvement in generation efficiency and annual CO2 savings equal to taking 45 family cars off the road.

“Powering a major event like Glastonbury presents a huge challenge,” explained Bill Egan, a principal engineer at Aggreko Events Services. “Providing 25MW of low-carbon power with the reliability to ensure that there are no disappointments for the festival-goers is no mean feat.

“Aggreko’s use of low carbon HVO fuel, combined with our innovative thermal, hybrid, storage and solar power solutions will ensure that everyone enjoys the festival without interruption, all the whilst supporting Glastonbury’s efforts to minimise its impact on the environment.”