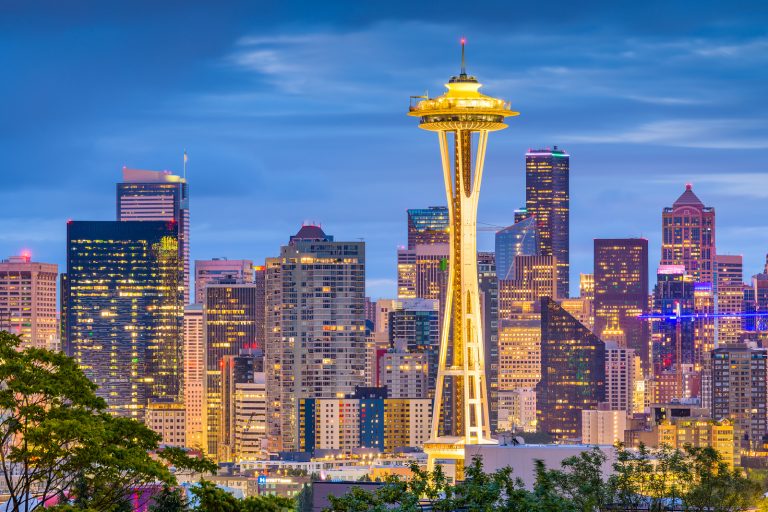 The trial, which took place in the City of Seattle in in the US, saw a reduction in greenhouse gas (GHG) emissions from its fleet of vehicles equal to 18 metric tons. The use of the low carbon fuel had no adverse effects on the vehicles.

Gevo’s trial focused on the effects of the renewable blended fuel in four standard combustible engine vehicles, with positive results quickly realised. All fleet vehicles based at Seattle’s Cedar Falls Fleet location were incorporated into the programme, where they were monitored by an on-site maintenance team.

"The outcome of the trial was overwhelmingly positive,” said Timothy Cesarek, chief commercial officer at Gevo. “The testing vehicles saw no adverse effects on their engines, filters, driving performance, driver satisfaction, nor the existing fuel pipelines. We are now ready to move to a higher blended fuel and begin Phase II ahead of schedule"

The City of Seattle has set a goal to reduce emissions by 50% by 2025 for the Seattle fleet and to be fossil fuel-free by 2030. To achieve this, Seattle is focusing on fleet electrification, reduction in the use of fossil fuels, and using fossil-free fuels, such as isobutanol.

"This pilot with the City of Seattle has shown the measurable reduction in pollution with a renewable blended fuel,” added Patrick Gruber, CEO of Gevo. “Imagine replacing the whole gallon of gasoline with low-carbon renewable gasoline that has high performance, yet would reduce pollution and improve air quality more significantly."

Isobutanol can be used as a drop-in second-generation biofuel substitute for gasoline in existing petroleum infrastructure.