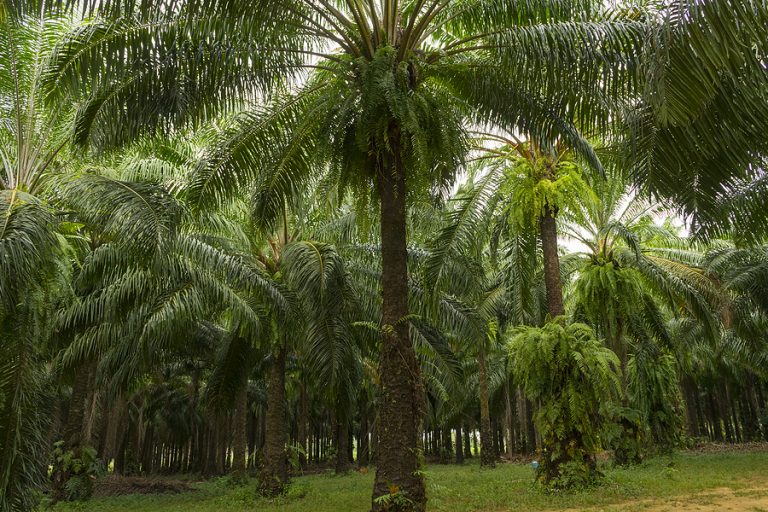 Germany has announced it will end the use of palm oil as a raw material to produce biofuels from 2023, the country's environment ministry revealed.
Germany will instead give a quota for minimum use of waste materials for biofuel production, Reuters reported.
"For biofuels to be produced it is not acceptable to cut down woods, to dry up moorland and to destroy nature," said German environment minister Svenja Schulze in a statement.
In February, the country said that it would end palm oil use for output of mainly biodiesel.
The European Commission has tightened its rules on palm oil usage as it has been linked to deforestation.
Malaysia and Indonesia, two of the world’s biggest palm oil producers, are taking the EU to court over these restrictions.
In May, the World Trade Organisation (WTO) agreed to a request from palm oil exporter Malaysia to establish a panel to examine the EU move, saying the measure is discriminatory.
Under the EU's renewable energy directive, palm oil-based fuels are to be phased out by 2030.
Of about 3.4 million tonnes of biodiesel produced in Germany in 2020, rapeseed oil made up about 60% of raw materials, used edible oils collected from food processors and restaurants around 25%, palm oil 3.9% and the rest was mainly soya oil.