Germany exported 933,000 tonnes of biodiesel in the first half of year 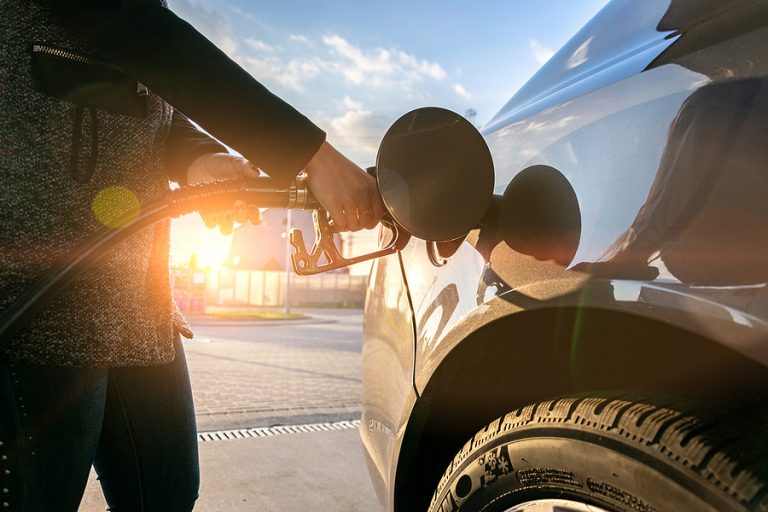 Foreign trade in biodiesel around Europe is poised to decline this year.
In the first half 2021, exports plummeted 18% and imports as much as 43%. The supply and demand balance showed an export surplus of 503,460 tonnes, which is up 31% year-on-year.
Whereas exports exceeded the long-term average of 923,200 tonnes, imports dropped below the average level of 559,000 tonnes.
According to figures published by the German Federal Statistical Office, Germany exported around 933,117 tonnes of biodiesel in the first half of 2021 while importing only 429,657 tonnes.
The Netherlands, the main EU marketplace for trading biodiesel, continued to be the primary trading partner, accounting for 42% and 36% of total exports and imports respectively.
However, imports decreased significantly by 60%. According to investigations conducted by Agrarmarkt Informations-Gesellschaft, larger import volumes also came from Belgium, Malaysia and Poland, although they were smaller than in the year-earlier period.
Imports were dominated by supply from other EU countries (84%). Malaysia was the most important non-EU supplier country, once more ranking third, but only providing just less than 65,000 tonnes of biodiesel.
The main recipient countries of German biodiesel also were EU countries (88%), headed by the Netherlands, Poland and Belgium. The most important non-EU country was the US. The country took fourth place in the first half of 2021, although imports dropped 30% year-on-year to just below 71,000 tonnes.