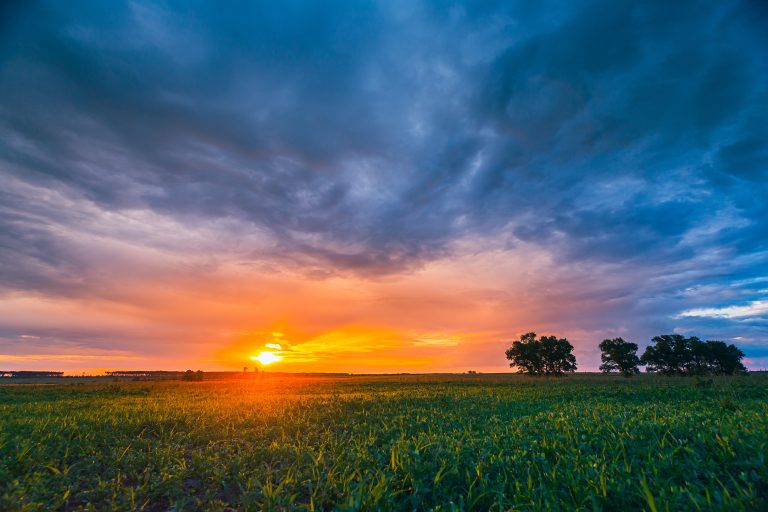 Germany and the UK are reported to be pushing for temporary waivers on biofuels mandates to combat soaring food prices.
It has been reported this will be raised when leaders from the group of wealthy nations meet, Reuters reported.
The food crisis caused by the war in Ukraine has sparked a food versus biofuel debate, with some policymakers calling for an easing of mandates for blending biofuels into petrol and diesel to increase the supply of global grain and vegetable oil.
"We're quite keen to look at the issue of biofuel mandates to ensure that crops are prioritised for food consumption and not necessarily for use in fuels," a British government official told Reuters.
It' is unclear whether there is broader support to temporarily waive biofuel mandates across the G7 members which include Canada, France, Germany, Italy, Japan, Britain and the world's largest biofuel producer, the US. Surging oil and gas prices have also increased the demand for energy sourced from crops.
"The issue of biofuel mandates is at a preliminary stage of discussion at the working level," said a spokesman for Canada's agriculture ministry.
The group begin a three-day meeting in Bavaria, Germany, on Sunday and food security is expected to be on the agenda, after the presidency launched a Global Alliance for Food Security in May to tackle hunger.
Prices of crops used in biofuels have jumped this year, with wheat and corn up by around a quarter, while soybean oil is up by about a fifth.
Grain and vegetable oil crops could be diverted from fuel use to help address the global food crisis, but many governments have laws requiring the production of biofuels, partly to help support local farmers and meet emissions reduction targets.
"These regulations really do need an off-ramp during times of high food prices," said Joe Glauber, senior research fellow at the International Food Policy Research Institute.
A waiver on biofuel mandates could help bring down food prices although it might make fuel prices slightly higher in some countries.