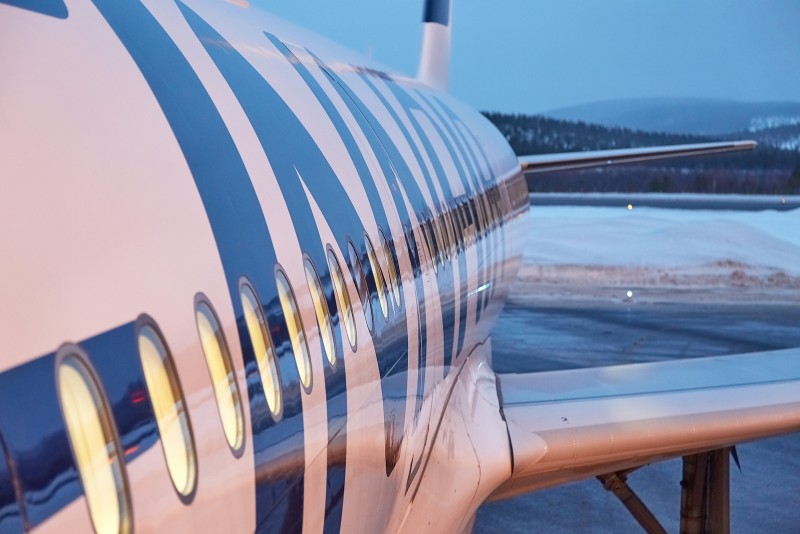 The Finnish government has this week introduced its Government Programme, which includes ambitious climate targets and a goal of achieving a carbon neutral country by 2035.

A key element of reducing emissions from the transportation sector is a target of 30% biofuels share in aviation, which will be achieved through a blending obligation.

“This is a significant goal, enabling Finland to join the forerunners in reducing emissions in aviation,” said Ilkka Räsänen, director of public affairs at renewable diesel producer Neste, responding to the announcement.

“Air traffic is predicted to double during the next 15 years. The aviation industry has committed to carbon neutral growth starting from 2020 all while reducing net carbon emissions by 50% by 2050. Currently, renewable jet fuel offers the only viable alternative to fossil liquid fuels for powering aircrafts.”

In Norway, a target set by the government also aims to increase the share of renewable fuels in aviation to 30% by 2030. The country passed legislation earlier this year that obligates aviation fuel suppliers to blend at least 0.5% biofuel into their products from 2020.

Meanwhile in Sweden, a report published in March 2019 proposed an obligation to reduce greenhouse gas emissions by 0.8% in 2021, rising to 27% in 2030. The report also encouraged the firming of a government target to increase the share of biofuels used in aviation.

“From Finland’s point of view it is great that our neighbouring countries have already considered concrete ways to reduce emissions in aviation. It is important to start discussions as soon as possible about how the target can be achieved, concretely in order for all parties to have sufficient time to prepare for changes”, concluded Räsänen.