Fewer cars in US offered as flex fuel vehicles 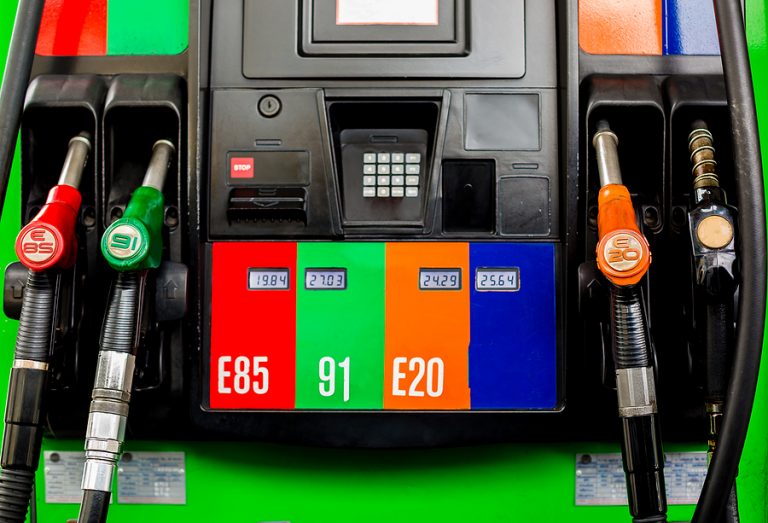 New cars can use E15
Analysis by the Renewable Fuels Association (RFA) has revealed that while nearly all new 2021 cars are approved by the manufacturer to use E15, fewer models are being offered as flex fuel vehicles (FFVs) capable of operating on fuel blends containing up to 85% ethanol.
Only two car makers — Ford and General Motors — are offering FFVs in their new models.
Just 11 models will be available as FFVs in 2021, with five of those models available only to fleet purchasers.
That is down from more than 80 different models from eight manufacturers being available to consumers in 2015, according to the RFA.
The RFA has strongly advocated for the production of more FFVs.
“RFA’s review of model year 2021 vehicles revealed the continuation of a disturbing trend toward fewer FFV offerings,” said RFA President and CEO Geoff Cooper.
“Consumer demand for E85 and other flex fuels is at an all-time high, meaning drivers are looking for more — not fewer — FFV options on dealership lots across the nation.
“Unfortunately, the EPA’s latest vehicle emissions regulations essentially eliminate the automaker incentive to build FFVs, while at the same time heaping incentives on automakers who build electric vehicles. But despite this unlevel regulatory playing field, flex fuel availability and demand continue to grow as more drivers recognise the environmental and economic benefits of cleaner, greener renewable fuels.”

New cars can use E15