EU hold talks with Indonesia over future of palm oil 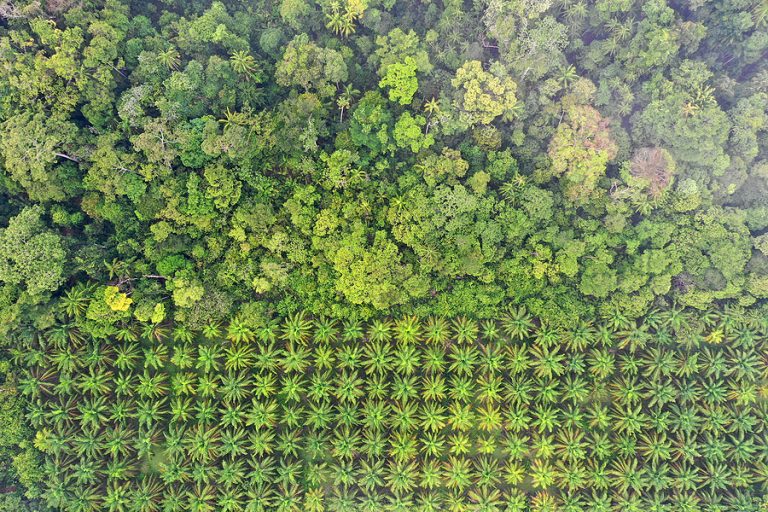 EU Vice-President Frans Timmermans, who is in charge of the EU Green Deal, met with Indonesian officials with the future of palm oil exports high on the agenda.
Timmermans  met with President Joko Widodo and key Indonesian Ministries (Energy, Economic Affairs, Agriculture and Foreign Affairs), as well as the Secretary General of ASEAN.
The meetings were principally about the upcoming UN climate meeting in the UK and Indonesia’s emissions reductions commitments on fossil fuels.
The meetings also discussed the EU’s intentions on trade and palm oil – particularly whether the EU will recognise Indonesia’s Sustainable Palm Oil certification in a trade agreement or in its proposed measures on deforestation.
Although EU officials have reaffirmed Indonesia’s importance for EU trade in the region, and the role of palm oil in addressing poverty, Brussels has not eased Indonesia’s concerns.
The EU has a history of measures setting up trade barriers against Indonesian palm oil and other exports, whether it is the palm renewables ban, illegal antidumping tariffs on biodiesel, or inaction on palm oil labelling.
Now the EU is gearing up to release its EU Due Diligence/Forests Regulation that will potentially label Indonesia and palm oil as high risk.
Back in April 2021, the former UK Foreign Secretary Rt Hon Dominic Raab MP signalled the new cooperative approach when he stated that the UK would support a pathway for ISPO to be recognised as a guarantee of legality under the UK’s Due Diligence legislation.
The former Foreign Secretary stated: “The due diligence requirements will allow for a pathway to recognise different national standards and certification schemes as evidence of that legal compliance.”