E15 ready to fuel 98% of US miles travelled, new report 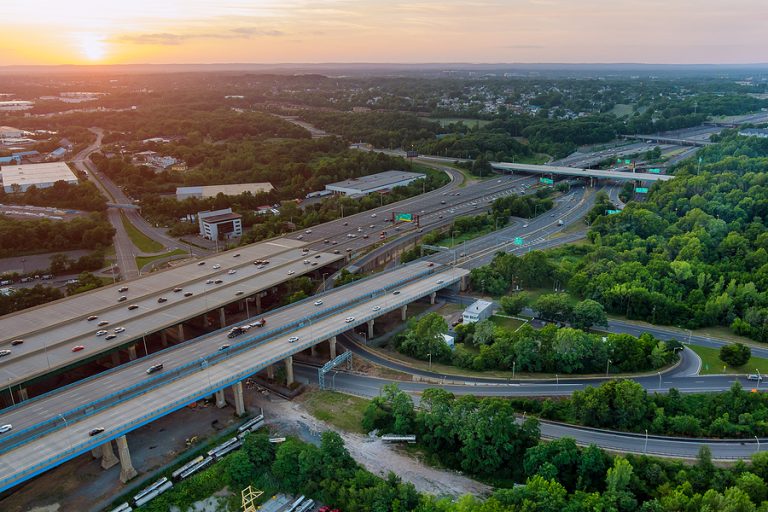 Growth Energy has released a new report showcasing nearly universal compatibility with fuel blended with 15% ethanol (E15) among vehicles on the road today.
The report was prepared by Air Improvement Resource (AIR), a leading engineering and consulting firm specialisng in inventory modelling and analysis, at the request of Growth Energy.
“This report confirms that better access to lower-cost E15 could save motorists money on 98% of all vehicle miles travelled in the United States,” said Growth Energy CEO Emily Skor. “Combined with other research illustrating that nationwide E15 could slash emissions by 17.62 million tonnes per year, it’s clear why keeping the president’s vow to usher ‘in a new era of biofuels’ is vital to meeting America’s economic and climate goals.”
E15 is approved by EPA for use in all light-duty vehicles model year 2001 and newer.
Based on the current vehicle fleet and sales over the past year, the new report shows that E15 is approved for 96% of light-duty cars and trucks on the road (nearly 246 million vehicles).
The report also demonstrates that E15-compatible vehicles accumulate 98% of the vehicle miles traveled, representing 97 percent of on-road energy consumption by light-duty cars and trucks.