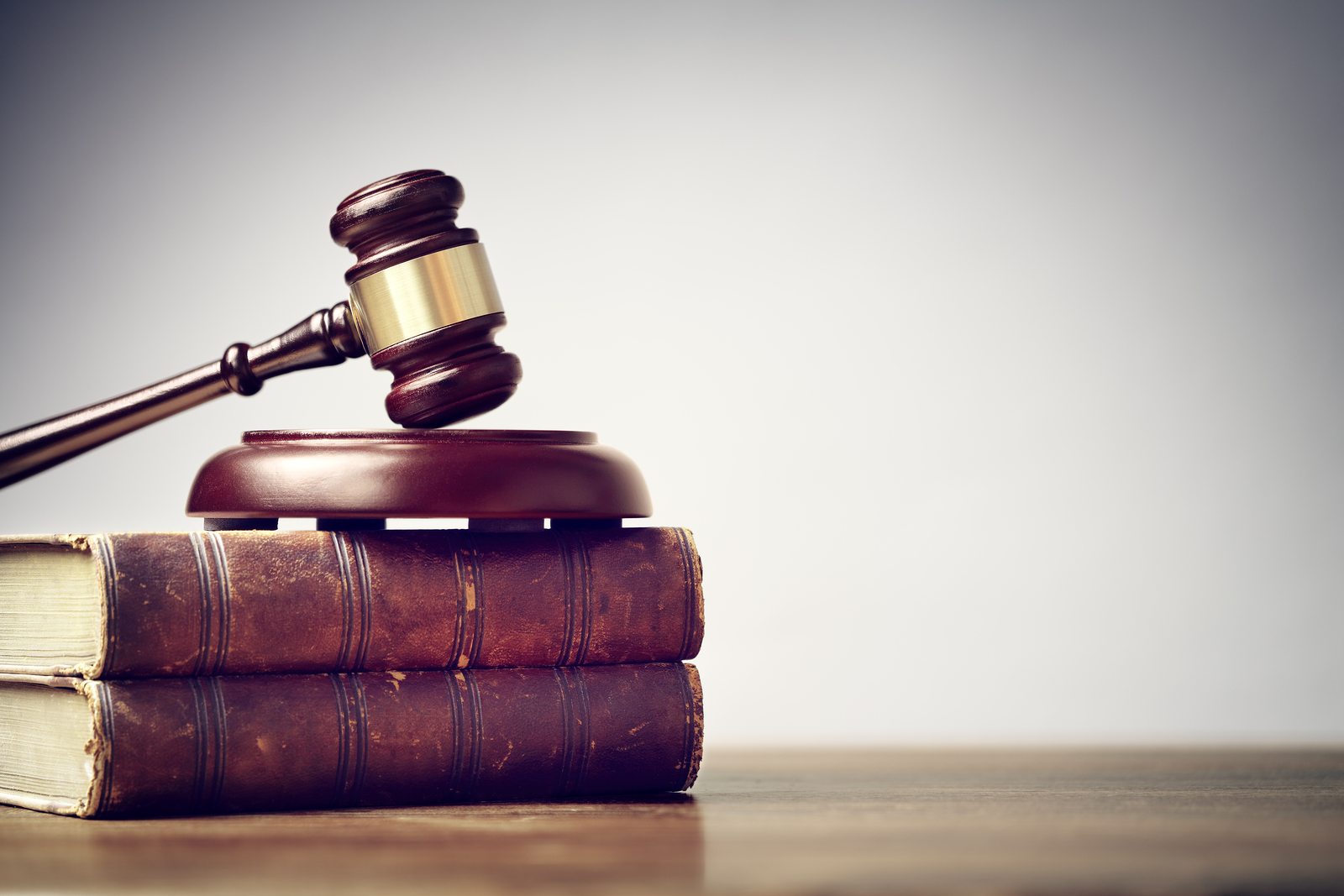 A resident of Colorado, US has been sentenced to 83 months in prison for his role in a biodiesel tax credit scheme, according to the Justice Department’s Tax Division.

Court documents and statements report that Matthew Taylor and his co-conspirators defrauded the US by filing false claims for tax credits under the Renewable Fuels Standard, which encourages production and use of renewable fuels, including biofuels. They created a fake company, called Shintan that purported to be a producer of renewable fuels.

Between 2010 and 2013, the accused sought and obtained from the Internal Revenue Service (IRS) over $7.2 million (€6.48 million) in tax credits for renewable fuel produced, of which Taylor personally received $4.5 million (€4.05 million).

In order to avoid detection, Taylor and his co-conspirators transferred the illegally obtained funds through a series of bank accounts belonging to Shintan and other shell companies.

“Filing false renewable fuel tax credit claims is not just a crime against the IRS but a crime against all taxpaying citizens," said Andy Tsui, IRS criminal investigation special agent in charge. "Those engaged in this fraud should stop in their tracks and look at the consequences which include being sent to prison as a convicted felon and paying back all the taxes owed plus steep penalties and interest.”

“Friday’s sentencing shows the severe consequences for those who try to profit by defrauding renewable fuels programmes,” added Lance Ehrig, acting special agent in charge of the Environmental Protection Agency’s (EPA) criminal enforcement programme in Colorado. “EPA and our law enforcement partners are committed to holding accountable those who seek to defraud taxpayers for personal profit.”

In addition to the prison sentence, US District Chief Judge Philip A. Brimmer ordered Taylor to serve four years of supervised release and to pay approximately $7.2 million (€6.48 million) in restitution.