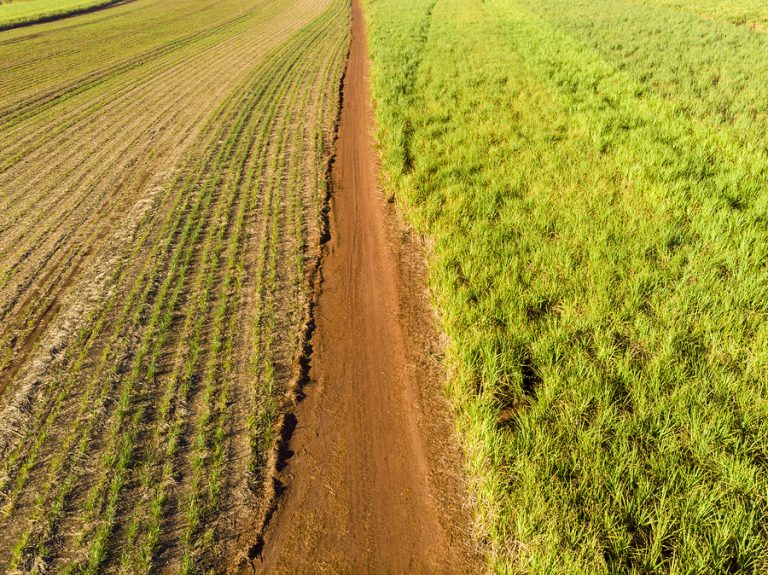 A sugarcane field in Brazil
Brazilian ethanol stocks added 4.63 billion litres at the end of May, the latest information released by the Ministry of Agriculture and Livestock showed.
The volume was the record high for any end of May since S&P Global Platts started to track this data back in 2010.
In the producing region of Central-South Brazil the total ethanol stocks were at 4.46 billion litres, exceeding in 77.4% the volume recorded in May 2019.
Hydrous ethanol accounted for 64.77% of the total volume stocked at 2.88 billion litres, an increase of 93.3% on year.
While the numbers were still pointing to a year on year surge, the percentage increase was already lower than the last three fortnights. In the end of April hydrous stocks were 119.3% higher on year.
The anhydrous ethanol stocks in Central-South Brazil were recorded at 1.57 billion litres by the end of May, up 54.1% on year and at the highest volume for the period.

A sugarcane field in Brazil