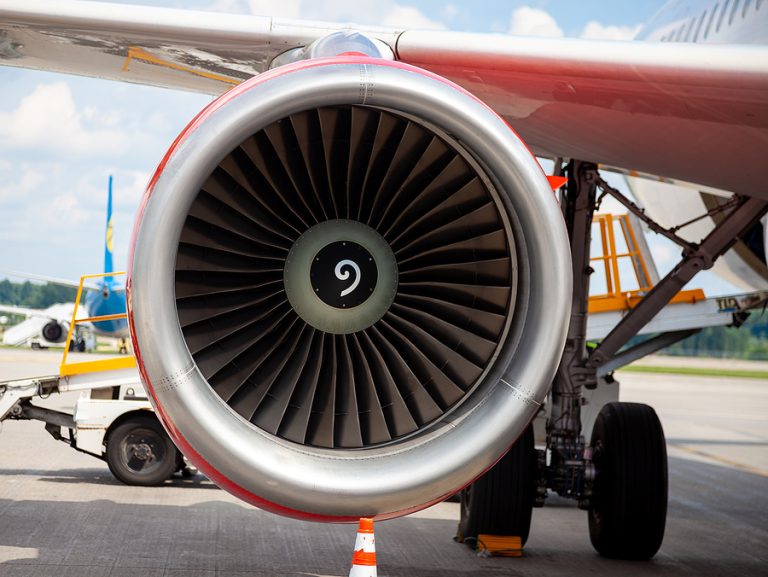 BP is aiming to start producing sustainable aviation fuel (SAF) in Australia by 2025 after converting its oil refinery near Perth to produce renewable fuels.
BP has not disclosed what volume it plans to produce, but BP's Asia Pacific vice president of low-carbon solutions, Lucy Nation, told Reuters output would depend on demand as the facility would be able to switch day-to-day between producing SAF and biodiesel.
"We're lucky at Kwinana in that we're able to reutilise some of the processing equipment, the utilities and we have tanks ready to go," Nation told a briefing on the sidelines of the Sydney Energy Forum, hosted by the Australian government and the International Energy Agency.
"So that helps us speed up and be somewhat less capital intensive. But it is still a very expensive investment," she said.
Air travel accounts for about 2% of global carbon emissions. The industry is aiming to reach net-zero emissions by 2050, relying on SAF usage to rise from around 100 million litres (26 million gallons) a year in 2021 to at least 449 billion litres a year within three decades, a massive challenge.
"It is really, really tough - not for the faint hearted," said Nation.
Australia has no SAF production so far and has no mandates for the fuel, unlike the European Union, which last week approved plans to require suppliers to blend a minimum of 2% of SAF into their jet fuel from 2025, rising to 85% in 2050.