bp aims to boost renewable diesel capacity at US plant 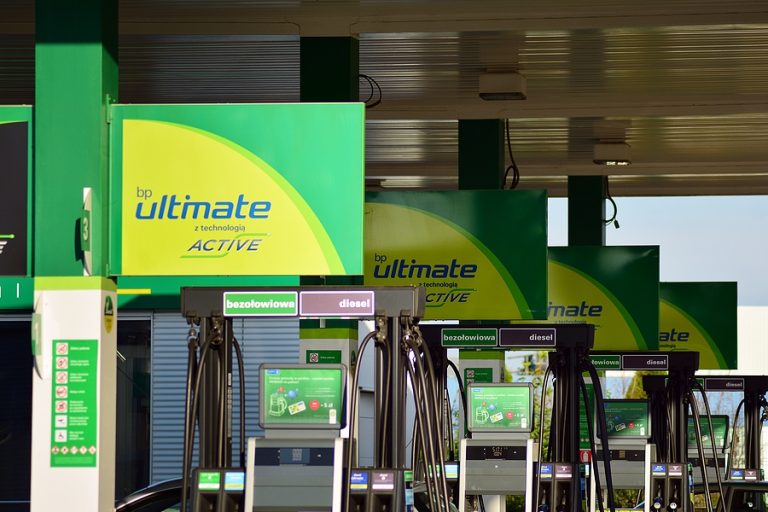 bp has announced plans for a $269 million (€232 million) investment in three projects at its Cherry Point Refinery in Washington state.
This is aimed at improving the refinery’s efficiency, reducing its carbon dioxide (CO2) emissions and increasing its renewable diesel production capability.
These projects are expected to create more than 300 jobs over the next three years. This includes more than 200 construction jobs, 25 engineering jobs and 40 support roles.
David Lawler, chairman and president, bp America: “bp’s new investment in Cherry Point builds on a half century of innovation in Washington state. It will position us to provide lower carbon energy while creating jobs and reducing emissions in our operations.”
The $169 million (€145 million) Hydrocracker Improvement Project (HIP) will improve efficiency and reduce periods of planned maintenance, resulting in fewer unit shutdowns and associated flaring events.
The hydrocracker is the “heart” of the refinery. In this unit, heavy oils are subjected to high temperatures and pressure – in the presence of hydrogen – to produce petroleum, diesel and jet fuel.
Upon project completion, the hydrocracker will consume less hydrogen, which is produced at the refinery by conversion of natural gas, producing CO2 emissions. In addition, the hydrocracker will require less heat input from the consumption of gaseous fuel in refinery process heaters than it does today.
Work on the hydrocracker will begin later this year and is expected to finish in 2023.
Don't forget our world-leading Biofuels International Conference and Expo takes place in Brussels on March 15-16 with some great speakers taking part. For more information go to https://biofuels-news.com/conference/