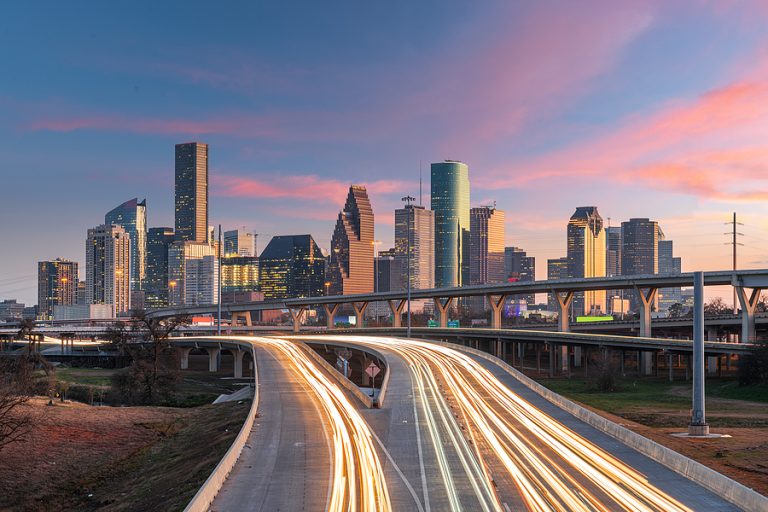 World Energy plans to convert its existing biodiesel and terminal assets in Houston into a new sustainable aviation fuel (SAF) hub.
This new facility will enable the company to produce another 250 million gallons of SAF annually by 2025.
In April, the company announced plans to produce 250 million gallons of SAF annually by 2024 at its Paramount, California site.
This latest announcement will double the company’s capacity by 2025, making the low-carbon fuel available to most US and many global markets for the first time.
The move will also get the company more than halfway to meeting its commitment to produce one billion gallons of SAF by 2030, five years ahead of that goal.
World Energy’s current biofuel facilities, acquired in 2016, are located on the Houston Ship Channel at mile zero of all major US pipelines, with direct deep water access at the heart of the country’s energy production and distribution complex and directly connected to two local international airports.
World Energy CEO Gene Gebolys said: "Houston is the logical choice for World Energy's Aviation Zero plant two.
“Not only does our positioning here provide unparalleled finished product access but provides tremendous access to global feedstocks, emerging sources of low-carbon hydrogen, and even access to captured carbon to advance commercialisation of innovative new processes for the production of SAF. We've been operating here in various capacities nearly two decades and we recognize why Houston is the beating heart of America's energy complex."
The project may well get an additional boost from the recently announced Inflation Reduction Act of 2022 in the US, which offers new tax credits and other financial incentives to makers of SAF.