‘Biofuels has role despite greater electrification in transport sector’ 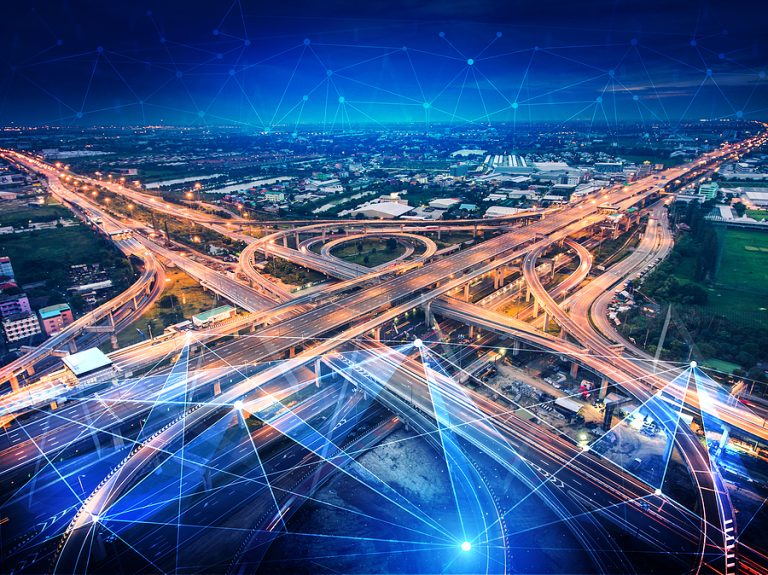 A senior executive of one of the world's biggest producers of biofuels, Raizen, said greater electrification in the transport sector will not spell the death-knell for bioethanol or biodiesel.
Paula Kovarsky, the firm’s chief strategy officer said in countries like Brazil and India where EV adoption will be much slower, biofuels will have a role in reducing emissions.
She added that so-called 'hard to abate' sectors such as shipping and commercial aviation were strong targets for the future of biofuels.
"I imagine that for automakers, in the same electric car model that would have a battery in Europe or the US, they could change that battery for a fuel cell in Brazil or India and use ethanol," she said in an interview that was reported by Reuters.
Nissan, Toyota and Volkswagen are among car manufacturers developing the hybrid technology that uses ethanol to produce hydrogen inside the car, the gas that in turn will feed the electric motor.
Experts believe that makes sense for places like Brazil where there is a broad ethanol distribution system. However, since car manufactures have global production plans, there are doubts if they would produce cars for the needs of specific regions.
Kovarsky added there was potential for ethanol to be used in sustainable aviation fuel or as a bio bunker fuel for vessels - areas where batteries and electrification would be hard to use.