Biofuels boost to Australian economy by 2030 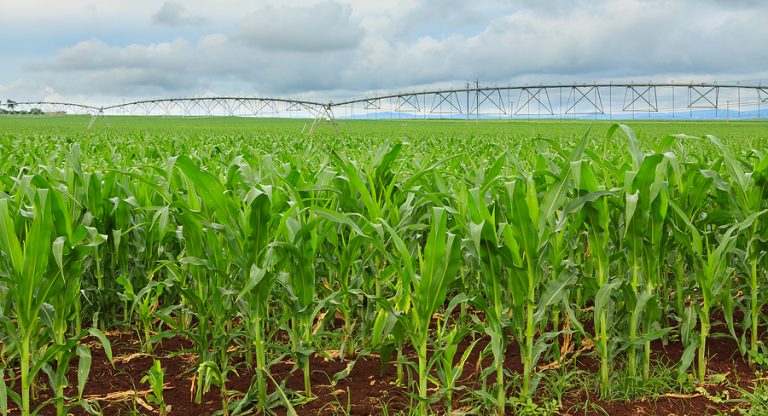 Biofuels could contribute around $10 billion (€6.2 billion) to Australia's economy by 2030, the government has revealed.
The Australian government also laid out a plan to promote biofuels to help the country reach net zero carbon emissions by 2050, Reuters reported.
Biofuels, which includes turning organic waste and crop waste into fuel, makes up about 3% of Australia's total energy consumption and could grow to provide up to 20% by the 2050s.
However, the Australian Renewable Energy Agency (ARENA) said production costs would have to fall to achieve that ambition.
ARENA added that the industry could create 26,200 jobs and help reduce emissions by about 9% from 2019 levels by the 2030s.
The Agency has set out a plan to support projects, which could show where biofuels would have a comparative advantage and identify barriers to the development of biofuels.
The government highlighted that industrial heat generation, aviation and marine fuels and renewable gas were among the sectors where carbon emissions were hard to abate, offering market potential for biofuels.
"This will help foster strong, world-leading aviation and marine industries that are competitive and viable in the long run," Energy Minister Angus Taylor said in a statement.