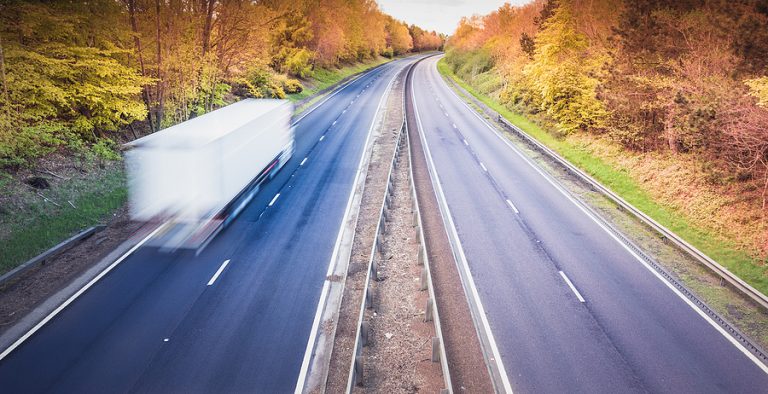 New data from the UK’s liquid biofuel consumption in the transport sector has been released.
Provisional figures for 2020 showed that biofuel consumption was 2,210 million litres – a 5.9% or 140 million litre decrease compared with 2019.
This was a strong shift from the increasing trend observed in the past four years and could be attributed to the COVID-19 restrictions affecting the transport sector, according to the Department for Business, Energy and Industrial Strategy.
Bioethanol consumption in 2020 was 602 million litres – 20% less than in 2019. However, biodiesel consumption increased slightly by 0.6% to 1,608 million litres last year.
Despite a drop in volume, the proportion of biofuels compared to total road fuels has increased to 5.8% in 2020 – up 0.7% from 2019.
However, in 2018 the Renewable Transport Fuel Obligation (RTFO) increased the biofuel production targets from 4.75% to 12.4% by 2032, with an intermediary target of 9.75% by the end of 2020 – a target, which provisional figures suggest has been missed.
In the fourth quarter of 2020, a total of 588 million litres of liquid biofuels were consumed in transport, 66 million litres, or 10.2% less than the same quarter the previous year.
This drop is less sharp than those observed in quarters two and three of 2020 as a result of activities resuming during the Christmas period. However, figures are still lower than those of 2019 due to the COVID-19 restrictions.
Biodiesel consumption stood at 424 million litres in quarter four of 2020 – 34 million litres, or 7.4% less than 2019. This was the lowest year on year drop since the pandemic struck.
Bioethanol consumption fell by 17%, from 196 million litres in quarter four of 2019 to 163 million litres a year later.
In quarter four of 2020, bioethanol accounted for 4.6% of motor spirit, rising 0.1% compared to the same quarter last year.
Biodiesel represented 6.1% of diesel (DERVE) consumption, an increase of 0.1%.
The combined contribution of all biofuels also increased by 0.1% to 5.6%. Biodiesel represented 72% of biofuels consumption, with bioethanol accounting for the remaining 28% of the total volume of biofuel consumed.