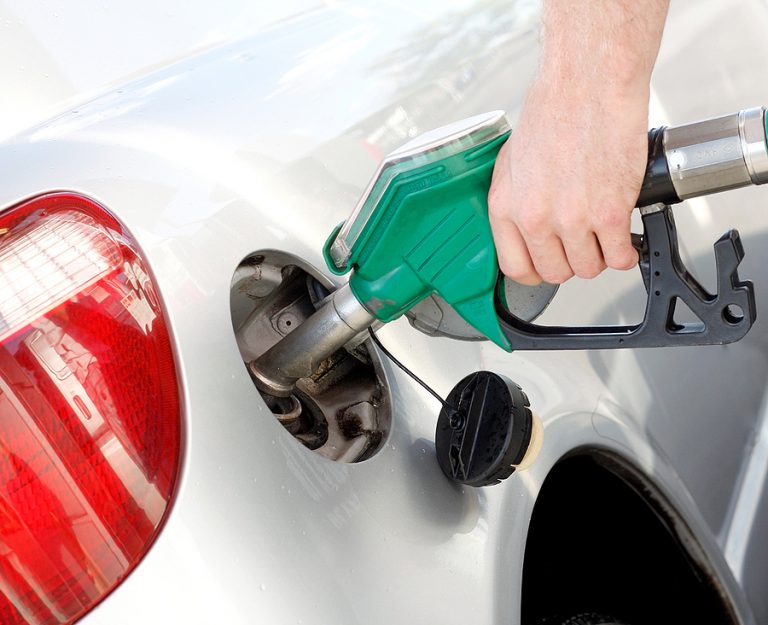 A new report was published
Growth Energy, the nation’s largest association of biofuel producers and supporters, released a new report examining the potential climate benefits of a nationwide transition from E10 ethanol to E15.
The report was authored by Air Improvement Resource (AIR), a leading research firm in the area of mobile source emissions modelling and technology, at the request of Growth Energy.
“Based on our analysis, we estimate that if the US transitioned from E10 to E15 in the nation for 2001 and later model year vehicles, GHG emissions would be lower by 17.62 million tonnes per year, which is the equivalent of removing approximately 3.85 million vehicles from the road,” wrote the study’s authors.
The group had utilised data collected from the Environmental Protection Agency (EPA), the US Department of Agriculture (USDA), Argonne National Lab’s Greenhouse Gases, Regulated Emissions and Energy Use in Technologies (GREET) Model.
Marketed to consumers as Unleaded 88, E15 is approved by the EPA for all light-duty vehicles model year 2001 and later, which is 95% of the vehicle fleet on the road today.
Currently, 98% of all petrol in the US contains about 10% ethanol, but more than 2,200 retail locations are now offering E15, and in 2020 – despite COVID-19 – retail sites offering E15 have increased 10%.
According to AIR, the higher ethanol blend would not only help achieve the nation’s climate goals, but also offers individual states the opportunity to lead, cutting carbon dioxide emissions annually by 1,882,100 tons in California alone.
“The evidence is clear that higher biofuel blends will play a vital role in America’s clean energy future,” said Emily Skor, CEO of Growth Energy. “The incoming administration, along with climate leaders in the House and Senate, have all recognised the importance of low-carbon biofuels as part of any successful effort to combat climate change. This new report underscores how E15 can turbo-charge our climate progress, while supporting job growth in rural communities and offering consumers a cleaner, more affordable choice for vehicles on the road today.”

A new report was published