Banks under pressure to cut ties with fossil fuel giants 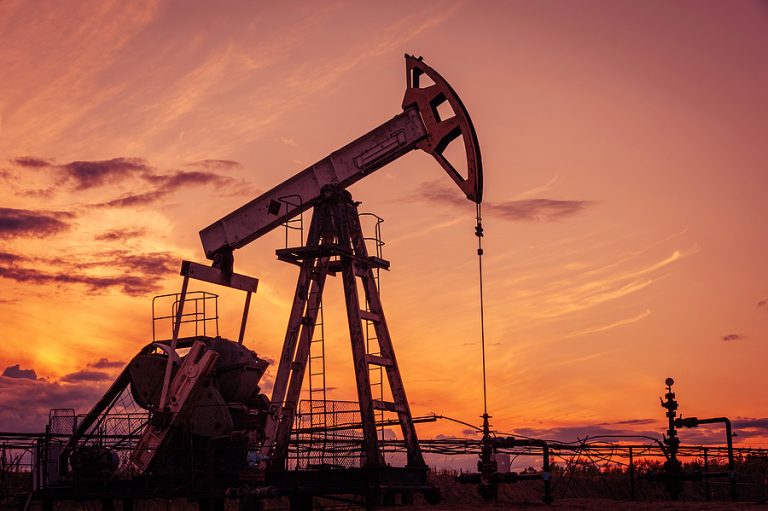 HSBC is under pressure to cut its exposure to fossil fuels after a group of investors filed a climate resolution ahead of the bank’s annual meeting in April. In October, the lender announced that it would become a “net zero” carbon emissions bank by 2050.
But a group of influential investors, including some of Europe’s biggest institutions, are calling on HSBC to turn its climate “ambitions” into actionable targets.
The resolution will be put to shareholders at HSBC’s AGM in April, and will becoming binding if 75% vote in its favour.
Banks are major contributors to global warming via their financing and lending activities, providing the world’s biggest polluters with funding for extraction and drilling.
Their role as the money pipeline for the fossil-fuel industry has attracted greater scrutiny from investors and activists in recent years.
It also has coincided with the banks themselves starting to build up their green-finance businesses.
“For a long time, banks remained out of the spotlight and all the focus was on the actual carbon emitters, but it’s becoming more obvious that banks are part of the problem too,” said Jeanne Martin, senior campaign manager at ShareAction. “There’s now increased interest among investors on the role of finance firms in facilitating emissions and in decarbonisation.”