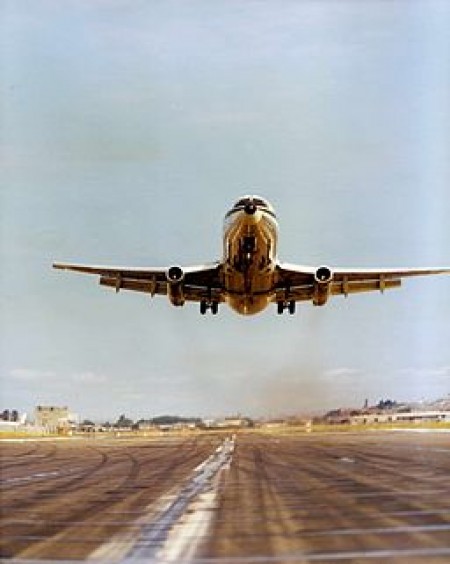 Japanese company Euglena is looking to boost its efforts to commercialise microalgae jetfuel by 2020. According to Nikkei Asian Review, the company is arranging equity tie ups with five companies in a bid to obtain the finances to accelerate its efforts.

Tokyo Euglena will allocate new shares to the companies as early as June, in turn securing 1.1 billion yen (€8.8 million) for a new biojet fuel testing facility. Agricultural machinery producer Kobashi Kogyo will provide 500 million yen, gaining a roughly 0.5% stake in Euglena, while Chiyoda will invest 300 million yen. The other three, including Isuzu Motors and Itochu Enex, will put up 100 million yen each, the Nikkei Asian Review article states.

According to Nikkei Asian Review, Euglena’s biojet fuel testing facility is scheduled to come into operation in 2019, with plans to start supplying the fuel for buses and planes in 2020. If everything goes according to plan, the company hopes to begin mass producing the fuel at a new factory several years after that.

Biojet fuel’s ability to drastically cut carbon emissions means it is attractive to the aviation industry, yet its high cost is a problem, with no economical way yet discovered to mass produce it.