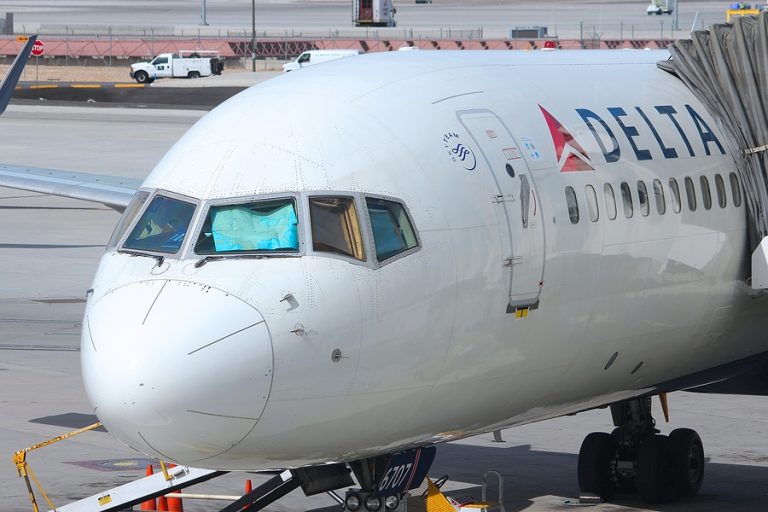 Aemetis has announced a $1 billion (€0.86 billion) offtake agreement with Delta Air Lines for 250 million gallons of blended fuel containing sustainable aviation fuel (SAF) to be delivered over the 10 year term of the agreement.
SAF provides significant environmental benefits compared to petroleum jet fuel, including a lower lifecycle carbon footprint.
Delta’s agreement with Aemetis builds on Delta’s current effort for a future of net zero aviation, which includes committing to airline carbon-neutrality from March 2020 onward, aspiring to replace 10% of its conventional jet fuel consumption with (SAF) by the end of 2030 and committing to set science-based targets aligned with the Paris Agreement.
The SAF is expected to be produced by the Aemetis renewable jet/diesel plant under development on a 125 acre former US Army Ammunition production plant site in Riverbank, California. The blended sustainable aviation fuel is expected to be available for use by Delta starting in 2024.
“When Delta committed to being carbon neutral, we also committed to continued investment and collaboration with others in the industry,” said Amelia DeLuca, Delta’s managing director of sustainability. “This supply agreement is an important step toward the expansion of SAF, which is not only important in helping us achieve our net-zero aviation goals, but also in supporting our customers to achieve their own sustainability goals.”
“The 90 million gallon per year Aemetis Carbon Zero sustainable aviation fuel and renewable diesel plant under development in two phases in Riverbank, California is designed to produce below zero carbon intensity renewable fuels by utilizing cellulosic hydrogen from waste forest and orchard wood along with onsite CO2 carbon sequestration capacity,” added Eric McAfee, chairman and CEO of Aemetis.