EU rapeseed imports fell below levels of 12 months ago 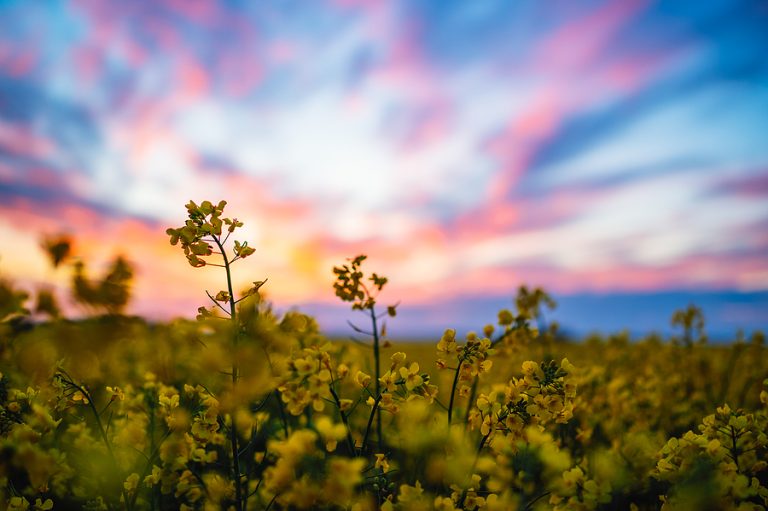 The EU-27 imported around 1.3 million tonnes of rapeseed in the first 15 weeks of the 2021/22 season.
This was a 43% decline compared to the same period last year and a 75% drop over 2019/20.
These fluctuations not only depend on rapeseed output in the European Union, but also on rapeseed availability on the global market.
According to investigations conducted by Agrarmarkt Informations-Gesellschaft, the European rapeseed crop will amount to 16.9 million tonnes in the current marketing year.
Although this would be just less than 0.8 million tonnes up year-on-year, it would not be sufficient to cover demand. German oil mills alone process more than 9 million tonnes of rapeseed.
The EU Commission has estimated additional import demand for 2021/22 at 5.7 million tonnes. This volume would only be around 150,000 tonnes smaller than that recorded in 2020/21.
However, the availability of rapeseed on the global market is severely limited as a result of considerable harvest losses suffered by Canada, the main rapeseed supplier.
Consequently, the market has had to rely on Australian rapeseed already at the beginning of the season. Normally, Australia is a guarantor of rapeseed deliveries in the second half of the marketing year.
Even the UK, which was still a member of the EU at the same time a year earlier, is now sourcing imports from third countries.
Restrained deliveries from the Ukraine have also added to the gap. Although the harvest was larger, rapeseed deliveries from Ukraine were down 37 per cent year-on-year. This shortfall was only insufficiently offset by the larger deliveries from Moldova and Serbia.
Don't forget our world-leading Biofuels International Conference and Expo takes place in Brussels on March 15-16 with some great speakers participating. For more information go to https://biofuels-news.com/conference/